The mechanics of The Vampire Diaries might be super complex, but at least the chemistry works.

The Nina Dobrev/Ian Somerhalder situation is strange and complicated – they know it, the tabloids know it and the audience at the People’s Choice awards on Thursday also knew it. When the former couple walked out on stage to accept their award for Best Chemistry, it could have been very awkward. Luckily, Dobrev and Somerhalder were cool about their history and had no problem addressing the very large elephant in the room. 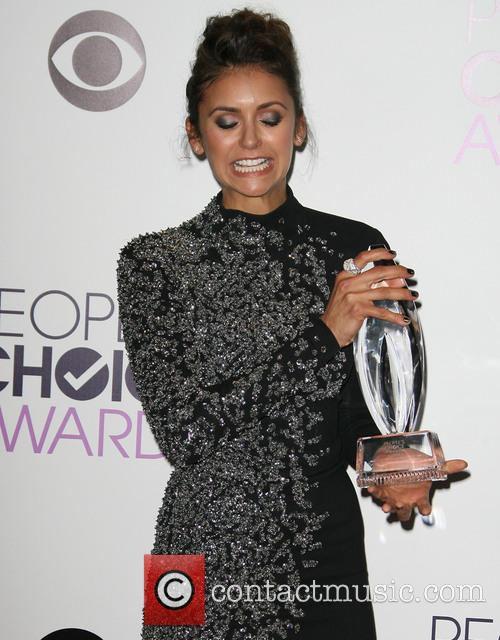 "This is crazy. Can you believe this almost five years in the making?" Somerhalder, 35, said while accepting the TV award. Dobrev then said, "You're right, yeah. But you know what's crazier though, Ian? At the beginning of the show, Elena actually hated Damon."

But that’s not even where the crazy began, because the next five years were more riddled with plot twists than an M. Night Shyamalan movie. "You were hooking up with my brother!" argued Somerhalder, who was referring to Paul Wesley's character, Stefan. "You killed my brother," Dobrev fired back, referring to Steven R. McQueen's character, Jeremy. Vampire Diaries fans can keep up. Anyone else should probably find a plot synopsis at this point. " 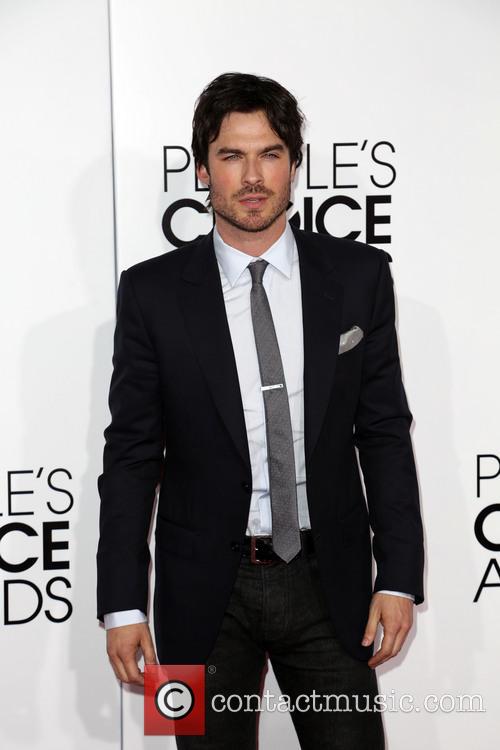 And then she fell in love with me," Somerhalder recalled.

"And then we started dating on the show," Dobrev added.

Somerhalder noted that they started dating in real life just before Dobrev reminded the audience that they called it quits in May 2013 after three years of dating. "Then we broke up in real life," she said.

But they’re still together on the show! Fascinating, isn’t it? Also (spoilers) Elena’s now a vampire. Also she has an ancient Bulgarian vampire doppelganger. Let’s not even go into the spinoff. If Dobrev and Somerhalder managed to make their onscreen relationship stick out from all of those storylines, they obviously deserve the People’s Choice. The two remain good friends and Somerhalder was one of the first well-wishers on Nina's 25th birthday this Tursday, January 9.

Happy Birthday @ninadobrev !!! The world loves you!We all do;) Enjoy the moment, enjoy the day,enjoy the year!