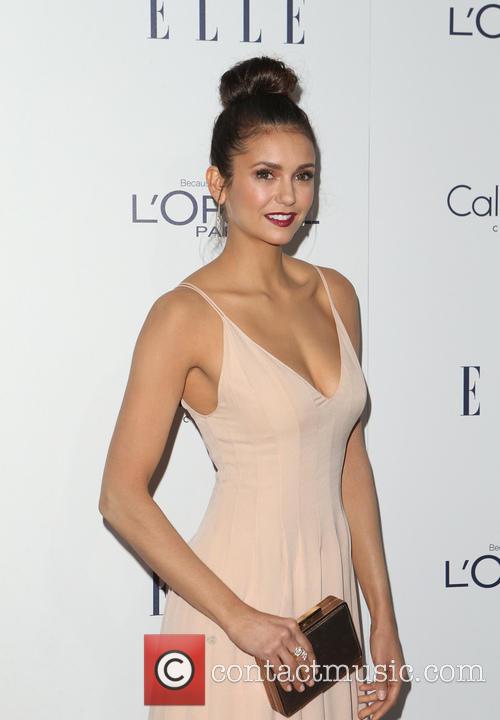 The couple are rumoured to have started dating this summer and appeared together at a red carpet event. However, neither had officially confirmed they were an official item until Tuesday (20th October) when Dobrev and Stowell joked about how they were not connected on social media.

He also attached a snapshot of his phone screen, showing he hadn’t yet followed her.

Dobrev re-tweeted the amusing snapshot and also stated that she wasn’t following him. She further claimed that the situation was ‘awkward’.

‘That awkward moment when u realize ur not following him either&gotta do it realfast b4 he realizes,’ Dobrev wrote.

Stowell later joked about how adding each other on Twitter had made it ‘official’.

The 26-year-old Dobrev is best known for starring in The Vampire Diaries as Elena Gilbert. She left the show this year after six seasons. Famously, Dobrev was in a long term relationship with her Vampire Diaries co-star Ian Somerhalder between 2010 and 2013.

Dobrev has since starred in the slasher-horror movie The Final Girls. The film was released earlier this month.

Stowell is best known for his role as Sean O'Bannon in Public Morals. He is also appearing as Francis Gary Powers in Steven Spielberg’s Bridge of Spies.