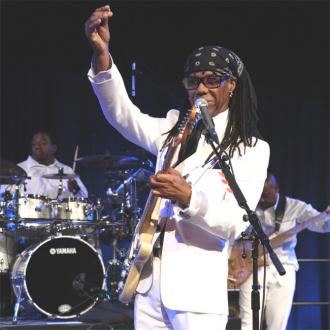 The 62-year-old Chic guitarist has worked with the producer on several tracks including Daft Punk's 2013 hit single 'Get Lucky' and has praised the musician for his songwriting flare.

Speaking about the 'Happy' hitmaker on BBC Radio 2, he said: ''I love him. Pharrell and I are great friends.

''He's got the knack, he's got that thing where he can just feel songs, he can feel grooves, he's great with grooves and he's great with melodies. He's a fantastic songwriter and you know what? His personality is so amazing, and I think that that comes through in his productions and his writing.''

''Compositionally, purely compositionally, I don't think they should have lost that case. 'Got to Give it Up' is clearly a blues structure, ['Blurred Lines'] isn't at all.''