Nile Rodgers Given Cancer All Clear, But He Remains Realistic

No time to celebrate yet, but it's good, good news 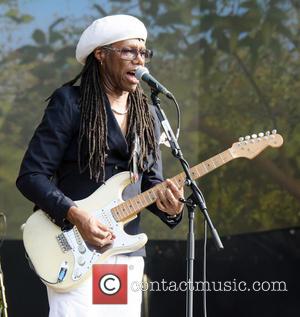 Nile Rodgers is an experienced man; the musician, producer, composer, arranger, and guitarist has collaborated with a whole host of artists in his ranging career, from Diana Ross to David Bowie, from Madonna to Daft Punk. This guy knows a thing or two when it comes to life, so you’ll excuse him for being a realist, won’t you?

The legendary guitarist showed his glee at being given the all clear from cancer, Tweeting, "Instead of showing gross internal video I'll show my doctor's fly examination room. I'M ALL CLEAR AGAIN."

But the funky guy wasn’t ready to count his chickens. "I never celebrate much when I get an All Clear because in 6 months I'll go through the same drama." He added: "All clear is a lot better than the cancer has returned and it's spread."

In the wake of his cancer diagnosis, Rodgers told the Official Charts Company that his Number 1 with Daft Punk and Pharrell Williams was the most special of his career. Rodgers provided that unforgettable guitar melody, which sounded like it was straight out of an 80s discothèque. "I was facing life and death issues and then to get something so rewarding as a number one record is pretty amazing," he said.

"I think this particular experience rates very high, because two years ago I was stricken with cancer just right out of the clear blue sky. And from that moment I decided I was going to work as much as I could, play as many concerts, do as many records, because that's what I live for." 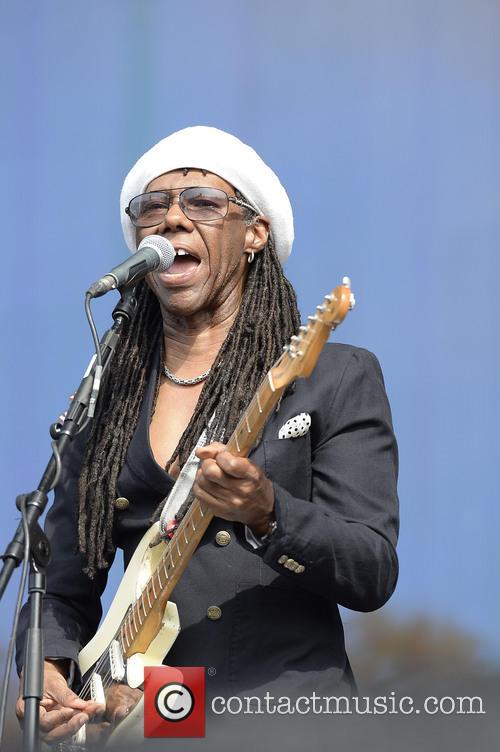