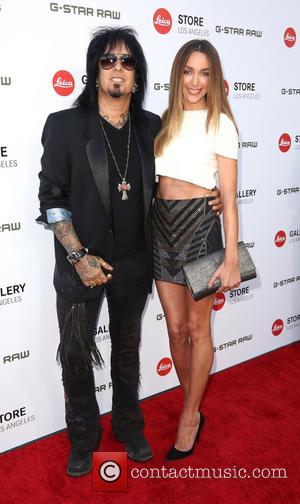 Rocker Nikki Sixx has come up with a novel way of promoting his new album - plugging the release while working as a record store manager in New Jersey.

Footage of his low-key publicity stunt has appeared online, and includes one hilarious encounter with a music fan who had no interest in buying the new release.

It is not clear when the footage was shot, but Sixx recently underwent hernia surgery and cancelled all promotional commitments so he could recover in time for Motley Crue's upcoming dates, which begin in October (14).