Nikki Reed and her husband of two years, singer Paul McDonald, have decided to separate due to "work obligations".

Nikki Reed, the actress best known for playing Rosalie in the Twilight Saga, is separating from her husband, singer Paul McDonald. The couple's representative confirmed rumours the two were having relationship problems and that the two, despite continuing their work on a debut album, have decided to separate but remain friends. 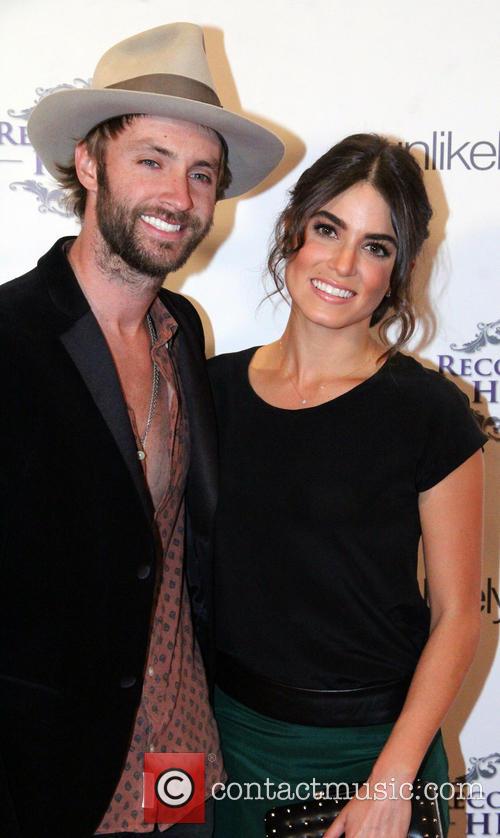 The couple have been married for over two years, having tied the knot in October 2011. McDonald is a singer-songwriter who first appeared on American Idol season 10 and the couple met at the premiere of Red Riding Hood in March of the same year, according to People. Their meeting was televised and it was apparently immediate the two had a connection. Nevertheless, there was grumblings from the onset about the amount of time the couple managed to spend together. McDonald, when questioned about his blossoming relationship, said "There isn't too much time. She's super busy and I'm super busy. We'll figure it out". 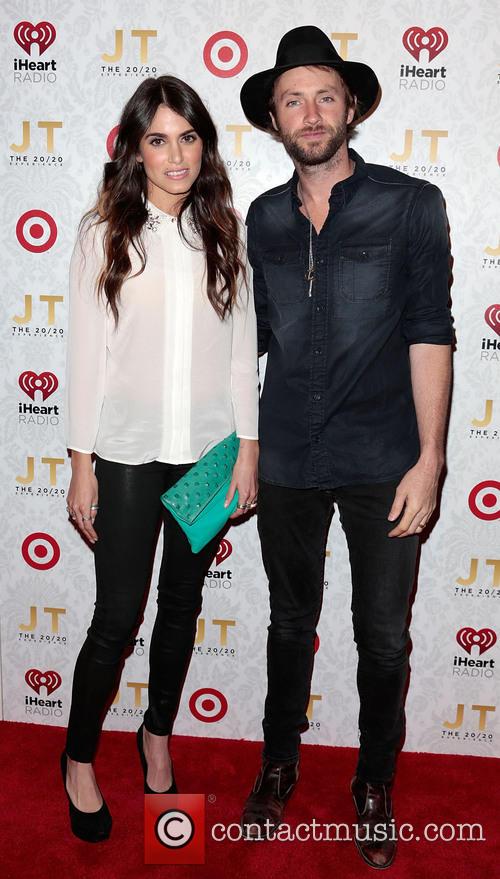 Nikki Reed and Paul McDonald will remain "best friends" according to Reed's representative.

This would certainly account for the representative's statement which emphasised how the couple maintain a busy schedule. Reed's representative, speaking to People, said: "After much consideration, Nikki Reed and Paul McDonald are ending their marriage. They have been living separately for the past six months due to work obligations."

The representative addressed the former couple's joint music project, a debut album due to be released this year, stating: "They will continue to share their love of music, and are still working on their debut album, I'm Not Falling, releasing in 2014. They remain best friends and look forward to their continued journey together." The couple have previously worked together on McDonald's 2012 single 'Now That I've Found You' which Reed featured on, appeared in and directed the music video of.