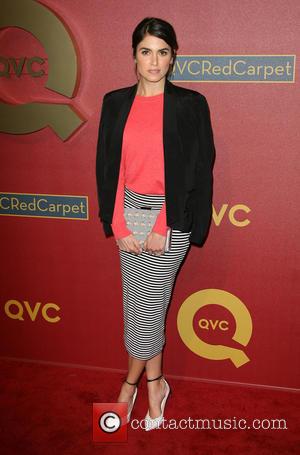 The Twilight star and the former American Idol contestant announced they were parting ways after two years of marriage last month (Apr14) and now sources tell Star magazine the actress is getting close to America's Dancing With the Stars regular Hough.

The couple was reportedly spotted kissing at Rock & Reilly's club in Los Angeles on 18 April (14), while one onlooker tells the publication, "There was a lot of public displays of affection. They were holding hands and then left together. They didn't seem to care if anyone was watching."

Reed and MCDonald married in October, 2011.