Police In California Have Re-opened An Investigation Into Allegations Made By Singer And Designer Nikki Lund Against Ex-boyfriend Richie Sambora Following The Discovery Of Audio Which Appears To Back Up Her Story. 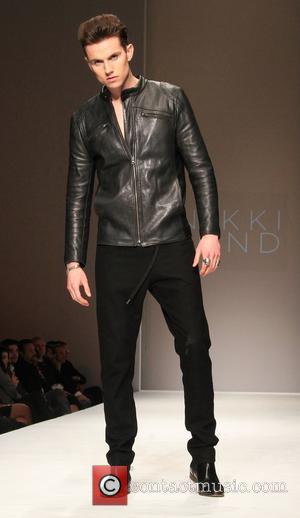 The former Bon Jovi star opted not to take legal action against Lund after prosecutors in Los Angeles closed their investigation into her claims, determining a police report she filed in Los Angeles last month (Apr15), accusing the guitarist of threatening her life after they split, was a misunderstanding.

At the time, Sambora's publicist Terry Ahern told the New York Daily News, "It was so damaging to say what she said. It wasn't a misunderstanding, it was a big pack of blatant lies. It would be an option for him to go after her (sue), but that's not Sambora's style. The goal is just to put the whole thing behind him."

But it appears he now faces further drama following the leak of the audio clip, obtained by the Daily News, which has prompted officers at the Lost Hills Sheriff's Department in Calabasas, California, where Lund lives, to reopen the case and re-examine "sufficient evidence".

Sambora and Lund dated on and off from 2012 and they are also business partners in fashion company NikkiRich.

Representatives for Sambora and Lund have yet to comment on the latest Daily News story.