Richie Sambora would like you to know that he absolutely did not threaten his lover and former business partner Nikki Lund. This week, Lund came out with the claim that the Bon Jovi guitarist threatened her life during a heated argument back in March. 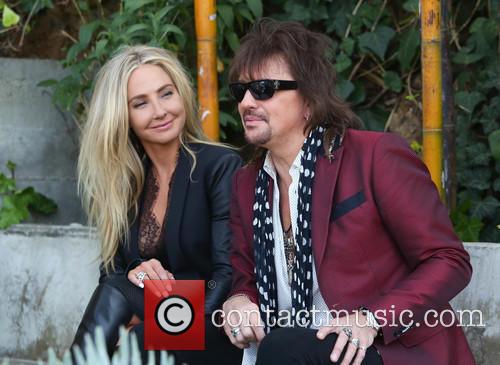 Lund and Sambora being interviewed together in May 2014.

Her claims gained traction and the authorities are now looking into the matter. According to the New York Daily News, police have confirmed that they want to talk to Sambora about the alleged threats.

Bon Jovi guitarist, Richie Sambora, is under investigation by police after his ex-girlfriend files a report alleging he physically assaulted her and threatened to make her "disappear".

Richie Sambora's ex-girlfriend, Nikki Lund, has claimed he threatened to kill her. Lund has filed a police report in which she alleges 55-year-old Sambora physically assaulted her and issued threats against her life in a series of phone calls. 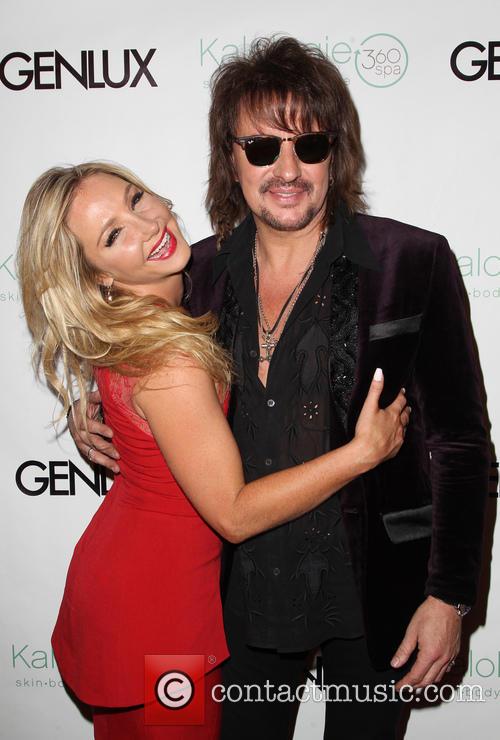 Nikki Lund and Richie Sambora photographed together in 2014.