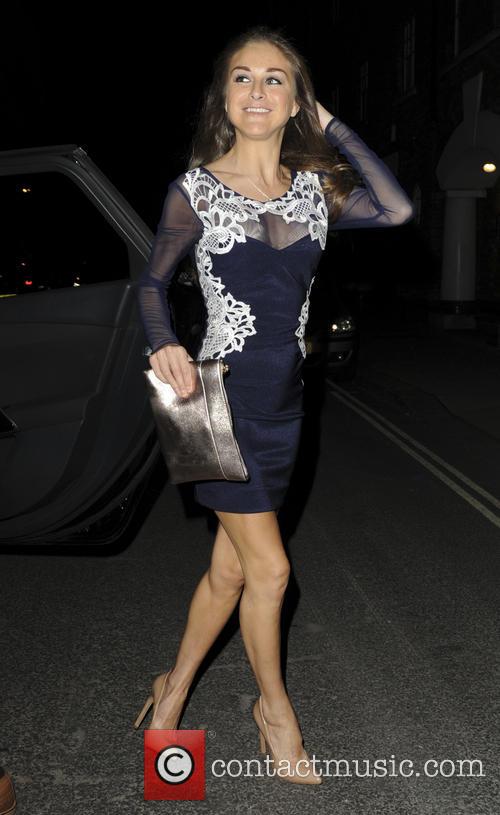 This is what reality TV was made for.

It's nice to see that Nikki Grahame hasn't lost any of the charm she displayed on the UK version of 'Big Brother' ten years ago, as she brings her legendary tantrums to the small screen once again for the fourth season of 'Big Brother Canada'. 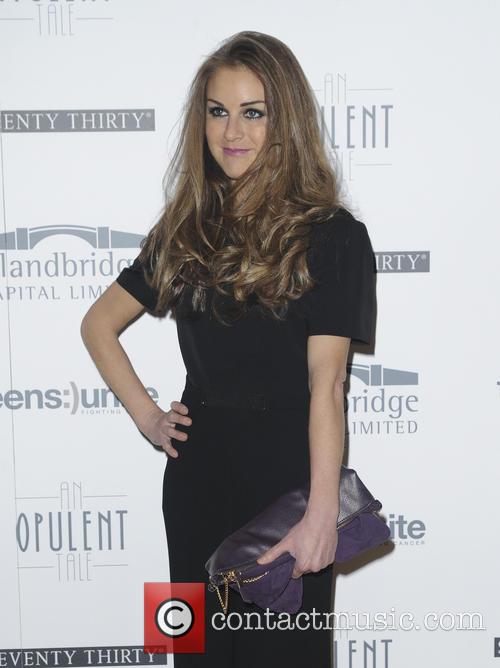 Nikki Grahame is still her melodramatic self

Deja vu much! Any 'Big Brother' fanatic will remember series 7 back in 2006. Viewing figures reached 4.7 million as no less than 22 housemates passed in and out of the house over a period of 93 days. Tourettes sufferer Pete Bennett was the winner, with Imogen Thomas and Aisleyne Horgan-Wallace featuring among the other housemates. Sure, it wasn't as popular as series 3 which starred Jade Goody, but it came close, and one of the people that was largely down to was Nikki Grahame, then 23. 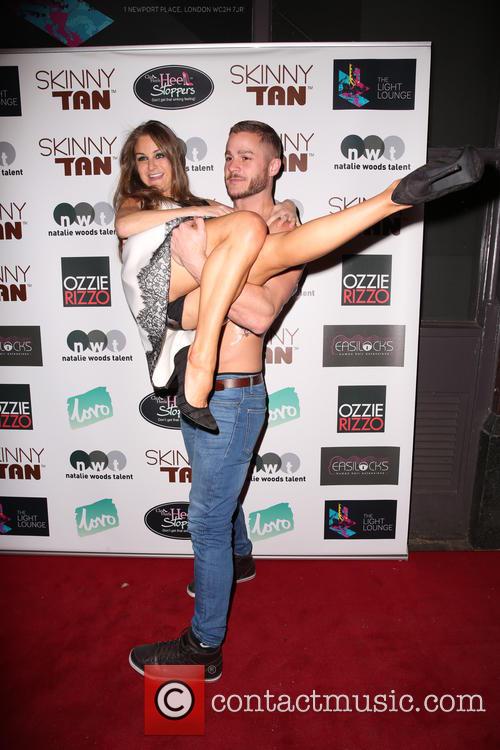 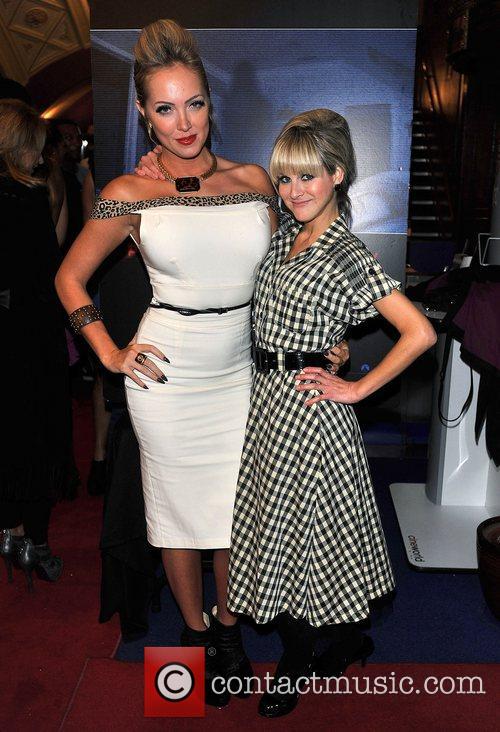 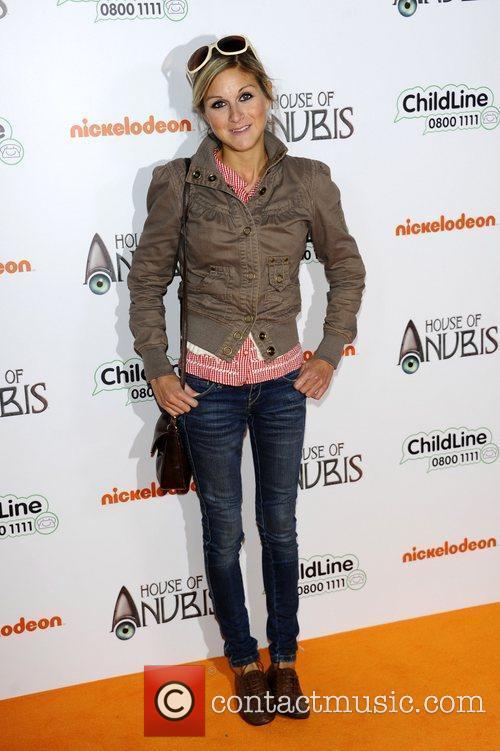