Tweet: "Thank you so much for all the congrats baby Rex has arrived and Burney and I are so blessed. Thank you again!" Supermodel Niki Taylor thanks fans for their well wishes after she and her husband Burney Lamar welcomed a son on Wednesday (16Nov11).

Quote: "I don't even feel pregnant. I just feel amazing. No sickness! I'm just craving everything, everything bad - just any kind of carbs, sugar, meat." Supermodel Niki Taylor is coping well with her fourth pregnancy.

Quote: "That was really harsh. TYRA is beautiful and they distorted her photos. There she is, on vacation, and someone is sticking a camera up her rear. Anyone photographed that way would be mortified!" Niki Taylor was appalled by tabloid photos of fellow model and pal Tyra Banks, which made her look like she'd piled on the pounds.

Fact: Former supermodel Niki Taylor and model-turned-movie hunk Tyson Beckford will host a new reality show, called MAKE ME A SUPERMODEL, where men and women will compete for an agency contract. 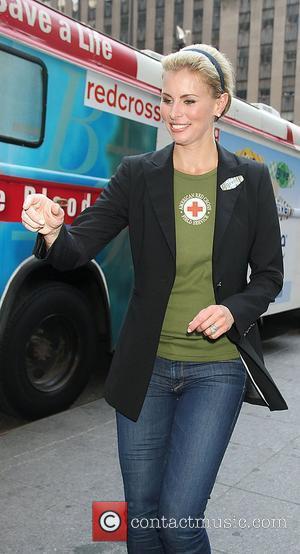