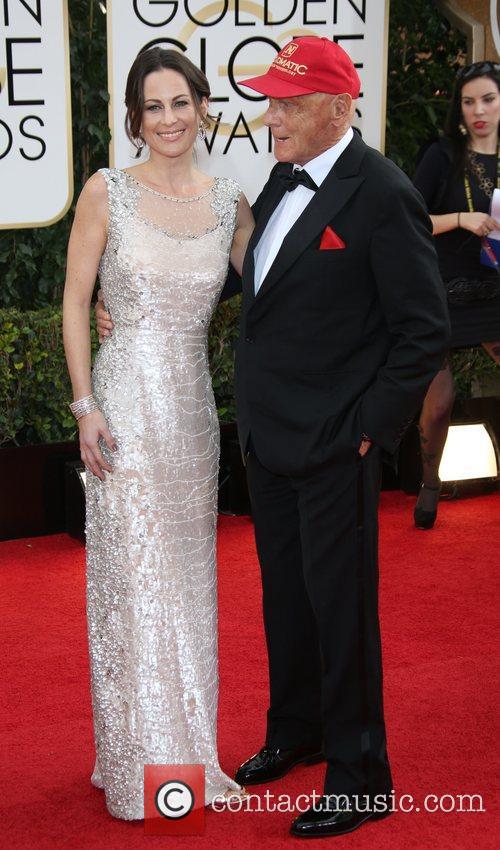 1: Life On The Limit Review

Essentially a feature-length In Memoriam reel, this entertaining Formula One documentary thrills us with its whizzy editing while it traces the sport's deadly legacy. It took some 45 years after F1's inception in 1950 for proper safety guidelines to be implemented, so watching the parade of iconic drivers, living and dead, is often quite emotional. And the film tells this story with a pumping kinetic style.

Motor racing has a long history in Europe, becoming a proper sport with the birth of Formula One in 1950. But as car-building technology developed, the safety systems didn't keep pace. So drivers were racing at double the speed without up-to-date barriers, safety equipment and emergency procedures. Between 1968 and 1974 alone, the sport lost such iconic drivers as Jim Clark, Jochen Rindt, Roger Williamson, Francois Cevert and Peter Revson in terrible crashes. Over the years the regulations were changed, but it wasn't until Ayerton Senna's shocking death in 1994 that the entire system was overhauled. And no driver has been killed in an F1 Grand Prix since.

In addition to Fassbender's enthusiastic narration, the line-up of on-screen interviewees is seriously impressive, with a collection of champions, team leaders, businessmen, journalists and others recounting their memories as the film presents a chronological history of the sport. Director-editor Crowder ramps everything up as he mixes archive film and stills with thundering music to get the adrenaline pumping. Many of these sequences generate a lot of vroom-vroom energy, even if the video trickery sometimes gets too flashy. Intriguingly, the film's most riveting segment is a single take with no edits, shot from Senna's helmet as he does a qualifying lap in Monaco.

Why then, did he decide to make the Eurocentric race car movie?

Director Ron Howard has admitted that he'd never hear of 1970s Formula One race car drivers Niki Lauda and James Hunt until screenwriter Peter Morgan (Frost/ Nixon) handed him the Rush script and even then he had to research the legendary European drivers using Wikipedia. Why then, having no particular interest in racing, especially that which took place across the pond forty years ago, did Apollo 13 director Howard decide that turning the story of F1 rivalries into his upcoming movie, Rush, would be a good idea? 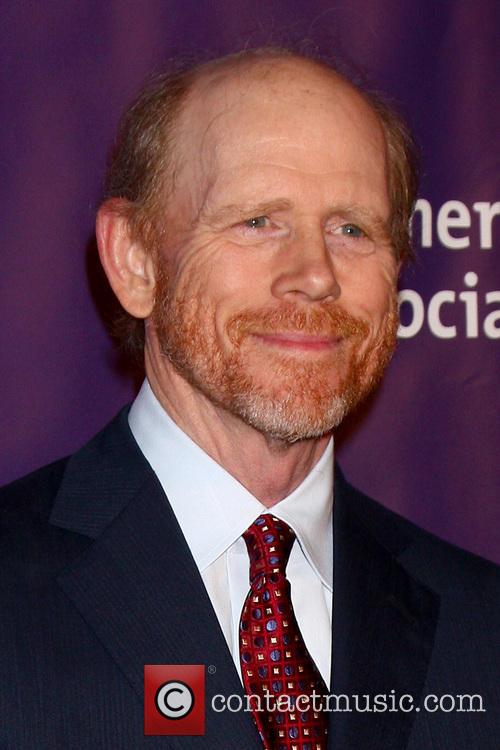 Ron Howard's Latest Movie Rush Was A Bit Of A Risk.

Ron certainly took a risk; with sports movies, the storyline can get lost in the detail so it's vital that there's a passionate force behind it making sure audiences can feel every emotion. Howard explained to the Wall Street Journal how he managed to translate his learning curve into a movie that will be accessible to all audiences, including the female market, regardless of whether they follow racing or have any mechanical knowledge. 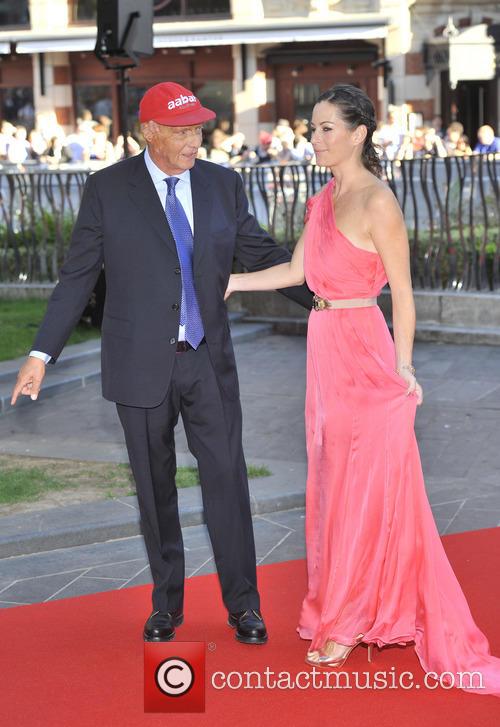