Nigella’s simple recipes might be easy to recreate, but are they worthy of a BBC series?

Nigella Lawson’s BBC Two series ‘Simply Nigella’ has only been back on our screens for a matter of weeks, but the TV cook has already faced ample criticism over her ever-so-simple recipes. First it was avocado on toast, but now it’s a Caesar salad that has got the twitterverse in a tizzy, with some even accusing the chef of ‘taking the p***’. 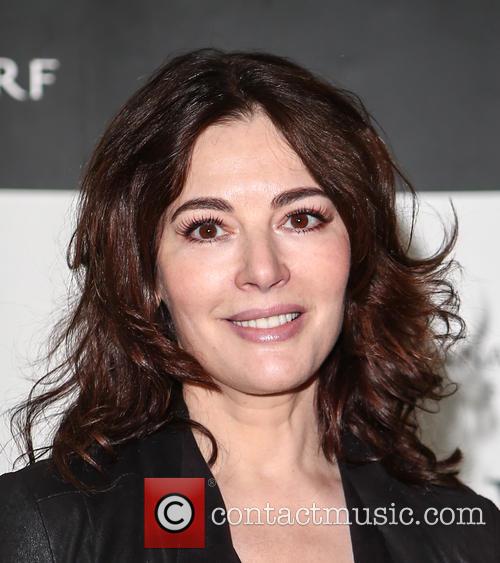 On Monday night’s episode Nigella showed the British public how to make an ‘alternative’ Caesar salad. Nigella’s take on the classic salad saw the addition of anchovies, garlic, a fried egg, a piece of toast and some baked lettuce to the recipe.

But while Nigella might have believed she was redefining the Caesar salad as we know it, twitter was not impressed. Some even accused the chef of burning the lettuce, something which many didn't even believe was possible.

One twitter user commented, 'Fried egg over burnt lettuce with fish bits and toast. Home economic lessons were wasted on Nigella.’ Another added, 'Avocados on toast last week. Fried egg on lettuce this week. Can we all agree Nigella is taking the p*** now and move on'.

Some even went as far as to question her sanity, ‘Caesar salad my a**e…and who in their right mind bakes lettuce, I think she's lost it!’ said one tweeter. 'Roast lettuce, are you mad Nigella?’ another asked.

Earlier this month Nigella faced similar ridicule, after her show’s debut episode featured an ‘avocado on toast’ recipe. The episode also drew a disappointing 2.3million viewers, the the lowest for the opening episode of any Nigella series on the BBC in the past decade.