Though Saatchi and Lawson originally denied in court any drug use, it emerged last week that Lawson, 53, had admitted to using cocaine and weed on several occasions. The latest concerning drug allegations arose when the judge as Isleworth Crown Court quizzed Elisabetta over a £70 duty free spend in New York. "It was cigarettes for the children," the 41-year-old said. "I bought them there and Nigella allowed me to buy (them). 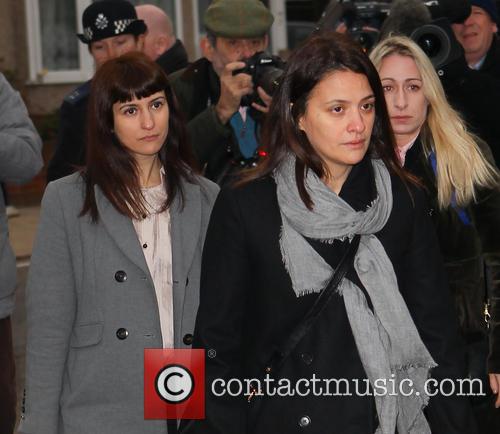 Elisabetta Grillo Has Said That No One Told Her She Wasn't Allowed To Spend The Money.

Grillo was then pressed by the prosecutor, Jane Carpenter, who asked "What on earth do you think you were doing buying cigarettes for underage children?" "Well, if Nigella Lawson let them smoke weed..." Elisabetta began, before Judge Robin Johnson stopped the line of questioning, according to Sky News.

Nigella admitted that she took cocaine six times with her late husband, John Diamond, when he was terminally ill with cancer because "it gave him some escape." She also said she used the class A drug again in 2010 when she felt her ex-husband Charles Saatchi was subjecting her to "intimate terrorism." 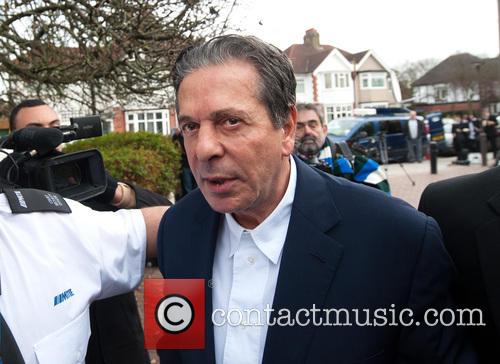 Charles Saatchi Denied In Court That He Ever Saw His Ex-Wife Use Drugs.

Though the sisters say that they never saw Nigella taking drugs, they claim to remember seeing a packet of white powder in Lawson and Diamond's home, as well as rolled-up banknotes and credit cards with white powder on them.

Lawson and Saatchi divorced in July, not long after photos of Saatchi gripping Lawson's neck and holding her nose were published. At the time Saatchi accepted a police caution for assault though Lawson claims that "a long summer of bullying and abuse" followed. She alleges that Saatchi "told everyone" that he was taking cocaine out of her nose during the restaurant incident but in actuality it was provoked after she made a remark about a passing baby."