Nigella has previously criticised the ‘clean eating brigade’, saying implies that ‘any other form of eating is dirty or shameful’.

Nigella Lawson has once again criticised the term ‘clean eating’, saying that people may be using certain diets to hide an eating disorder. The celebrity chef, who is know for her love of ‘comfort food’, was speaking at the JW3 Speaker Series in London, where she once again rejected the idea of clean eating. 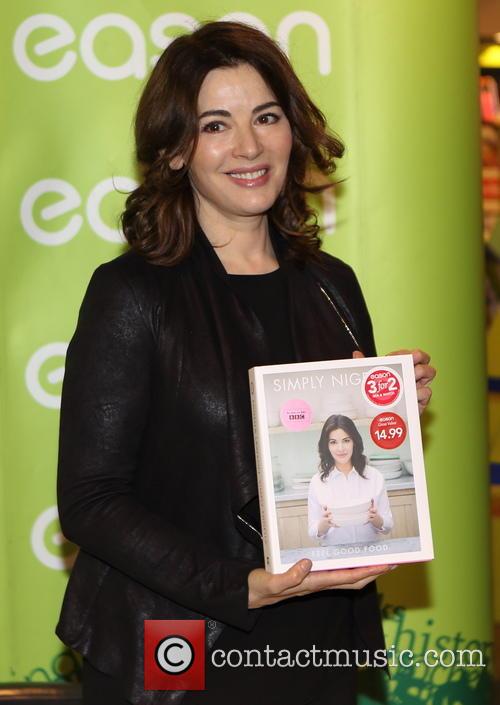 “People are using certain diets as a way to hide an eating disorder or a great sense of unhappiness and unease with their own body,” Nigella said.

“There is a way in which food is used either to self congratulate – you’re a better person because you’re eating like that – or to self-persecute, because you’ll not allow yourself to eat the foods you want,”

The 55-year-old also hit out at those putting too much emphasis on a person’s size over their health. “If you are naturally think that is fantastic – but if you have to starve yourself to be thin it is not good to encourage people to be in that shape because it is not good for you,” Lawson added.

It’s not the first time Nigella has criticised the ‘clean eating brigade’. Back in October she told the BBC, “I think behind the notion of ‘clean eating’ is an implication that any other form of eating is dirty or shameful.”

“I think that food should not be used as a way of persecuting oneself and I think, really, one should look to get pleasure and revel in what’s good rather than either think, ‘Oh no, that’s dirty, bad or sinful’ or that ‘eating is virtuous.’”

“I don’t like people thinking they’re better people themselves for the way they eat,” the chef added. “We make choices for ourselves either for our health, delight, according to our income, according to our taste buds, but I don’t think it should ever be a status symbol.”