The Whole Nigella Lawson Drugs Thing? Yeah, About That...

Charles Saatchi now says he has no idea whether Nigella Lawson was on drugs.

Charles Saatchi has told a court that he does not know whether his ex-wife Nigella Lawson was a habitual drug user and only mentioned narcotics in a leaked email to speculate that his former personal assistants might use it as a defence. 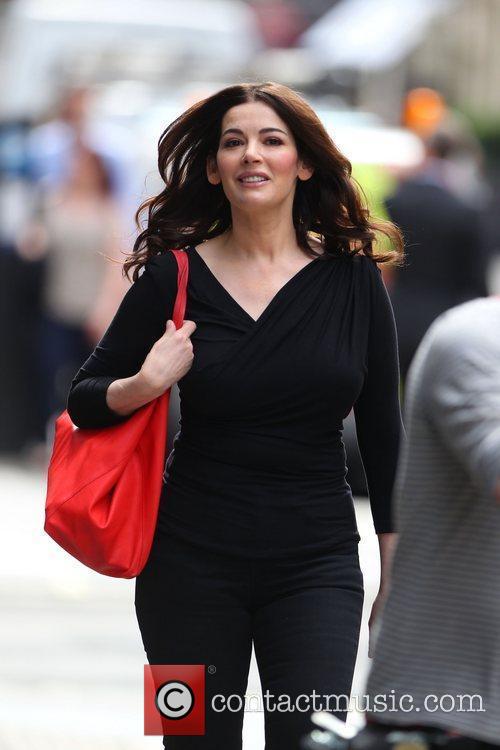 Speaking at Isleworth Crowd Court - where Elisabetta and Francesca Grillo are accused of fraud - art dealer Saatchi said he was "utterly bereft" that a private email he sent to Lawson referring to her being "off her head" on drugs had been made public.

"If you ask me whether I actually knew whether Nigella ever took drugs, the answer is no," Mr Saatchi said, according to Sky News, "What I was speculating here was that the Grillos would use this as a defence."

Elisabetta and Francesca Grillo allegedly used credit cards loaned to them by Saachi and Lawson to spend more than £685,000 on holidays and luxury items.

Questioned about the email - which made headline news earlier this week - by prosecutor Jane Carpenter, Mr Saatchi said: "I'm utterly bereft that this private email to Nigella has come back to haunt us both. That's all I have to say. The stories that the Grillos were parading was that Nigella had a severe cocaine habit that stretched back a very long time for the entirety of our marriage."

He later said: "I have never, never seen any evidence of Nigella taking any drug whatsoever. I want to be helpful, but I genuinely have no real knowledge at all." 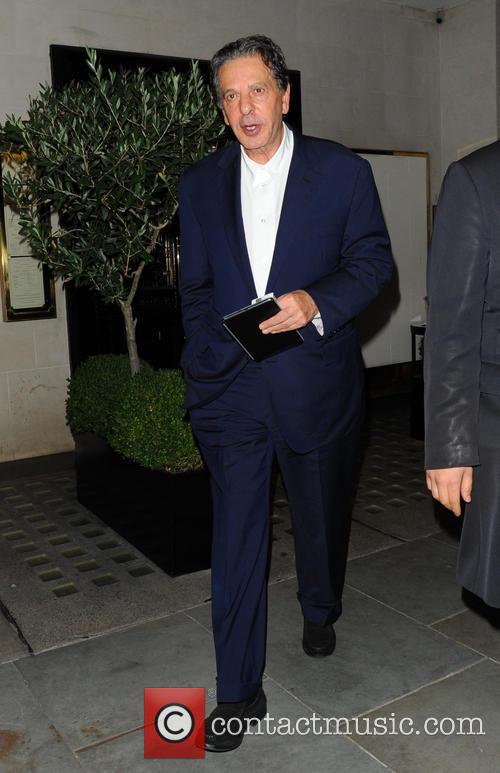 The high profile couple went through a divorce earlier this year, shortly after Saatchi was photographed grabbing his wife by the throat at Scott's restaurant in Mayfair. The 70-year-old said he wished "the last year had never happened," and claimed to be "heartbroken" to have lost Nigella.

Saatchi told the jury that it was Lawson's idea to give the sisters credit cards because they did most of the family's personal shopping as part of their roles as assistants. He said that when he saw the amounts that had been spent he thought the Grillo sisters had been "naughty" but wanted to put the matter behind them. Ms Lawson wanted to call the police.