The cookery show launched Lawson’s US career in 2013.

US cookery show ‘The Taste’, which featured Nigella Lawson on the judging panel, has been cancelled by network ABC following a huge drop in ratings. The show began its run in 2013 and had so far completed three seasons. 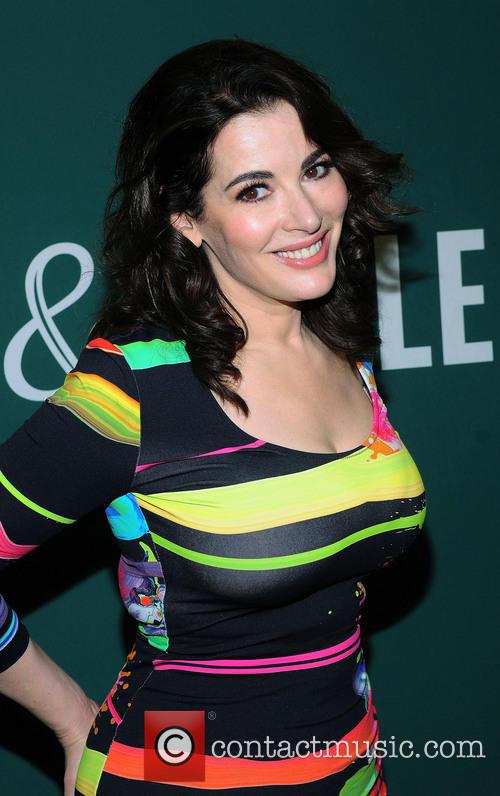 The series was intended to launch the career of Lawson in the US, after she became a household name in Britain thanks to her BBC programs. When it debuted back in 2013 ‘The Taste’ had pulled in seven million viewers for ABC, but now two years on ratings have fallen to less than three million.

More: Nigella Might Postpone Plans For US Domination Due To Travel Restrictions

The series’ cancellation should come as no real surprise for those involved, as the writing appeared to be on the wall back in March when the Mail on Sunday reported the show was ‘haemorrhaging viewers.’

‘Staff have been told to take alternative employment and not to wait for The Taste to go back into production – it's over,’ a source told the newspaper. "It just kept sliding in the ratings. People were tuning out in droves.”

The show’s US run had been much more impressive than the UK version, which was cancelled by Channel 4 after just one series in 2013. But things aren't all bad for Lawson, as she’ll soon be returning to British screen with her new BBC Two series, ‘Simply Nigella’.

The series is said to be a departure from the cook’s usual indulgent recipes and will instead feature healthy dishes which balance “lightness and lushness”. The show will also be her first new project following her high profile difficulties in recent years, which saw details of her personal life made public in a 2013 court case.