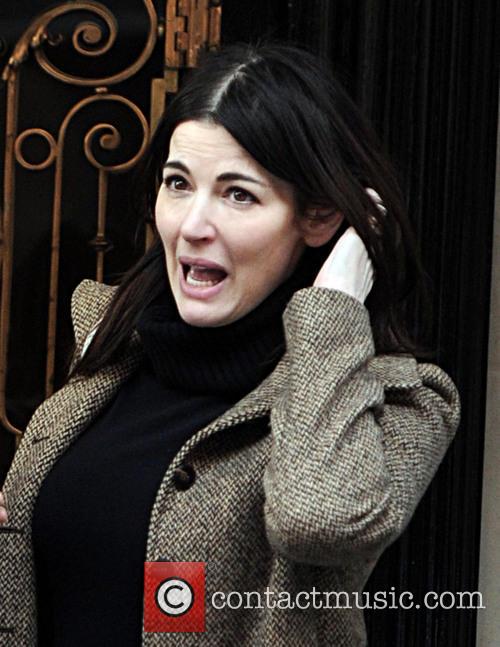 A reported £685,000 is believed to have been spent by the Grillo sisters on luxury items and holidays. Elisabetta, 41, and Francesca, 35, deny the charge against them and claim that they were given free reign of the credit cards in exchange for covering up Lawson's alleged drug use.

Lawson said that she had been reluctant to give evidence in the trial as the allegations that have been made about her had followed "a long summer of bullying and abuse." She said that her reluctance had provoked anger in Saatchi: "He had said to me if I didn't get back to him and clear his name, he would destroy me," she said, via BBC News. 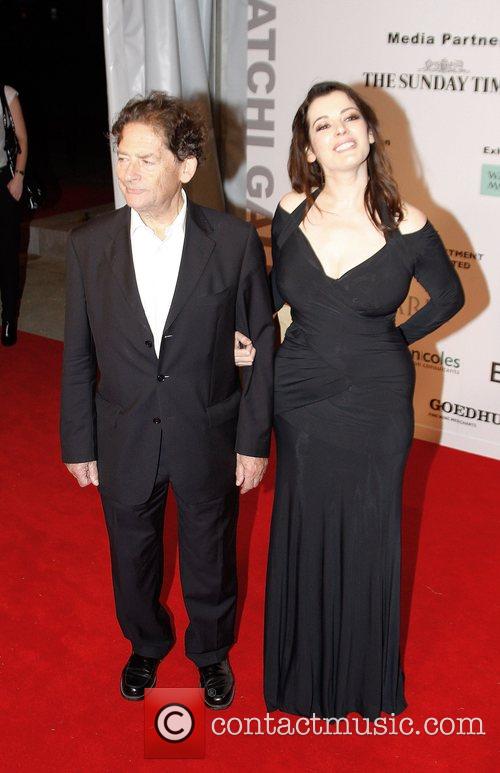 Nigel and NIgella Lawson - Father and Daughter Pose for the Cameras

Today she said:" I have been put on trial here where I am called to answer, and glad to answer the allegations, and [in] the world's press."

A private email that Saatchi sent to Lawson describing her as "off [her] head on drugs" was made public and read out in court. The email read: "Nigella, I was sent these by a newspaper and I can only laugh at your sorry depravity. Of course now the Grillos will get off on the basis that you were so off your head on drugs that you allowed the sisters to spend whatever they liked and yes I believe every word the Grillos have said, who after all only stole money." 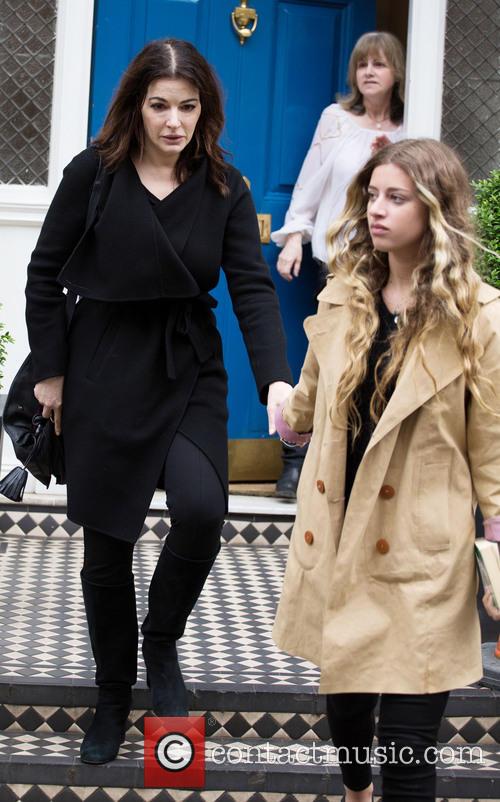 Nigella With Daughter Cosima: The Chef Denies Any Drug Use.

Nigella said she was "glad" to answer the drug allegations, which she said surfaced soon after the "awful incident at Scotts [restaurant]" on a PR blog "dedicated to salvaging Mr Saatchi's reputation and destroying mine."

"In September a new addition to the defendants' defence statements came out in the form of drug allegations which incidentally Mr Saatchi had menaced me with in August, and I thought 'what drug allegations?" she said. 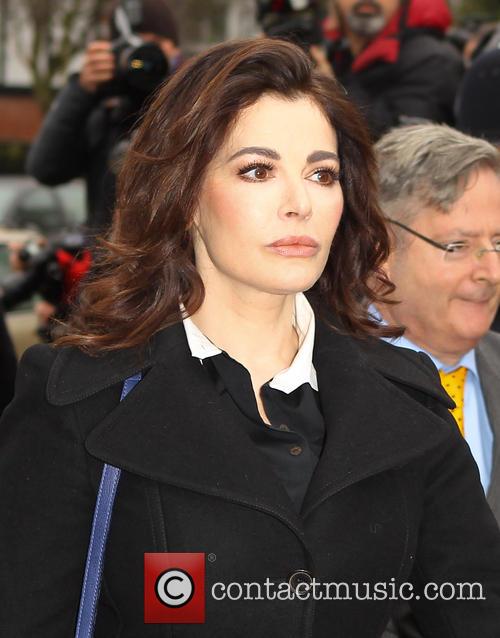 Saatchi has since said in court that he was "bereft" after the private email was read out and is "utterly heartbroken at having lost Nigella." He told the court "It was hearsay. I personally have absolutely no knowledge that Nigella has ever taken a drug ever. I don't like drugs at all and I didn't like reading what the Grillos said was the culture in my house."

Saatchi and Lawson ended their ten year marriage in July.