Nigella Lawson Sticks With The Brits After Rejecting U.S Deal

The popular chef is back for more on Channel 4.

Nigella Lawson has decided to steer clear of the U.S cooking scene, where her brand of indulgent cuisine would probably have gone down well, and sign a deal with Channel 4 that will see her remain in England. It’s been a difficult time for Nigella given her well-documented split from Charles Saatchi, but this new deal will come as welcome news. 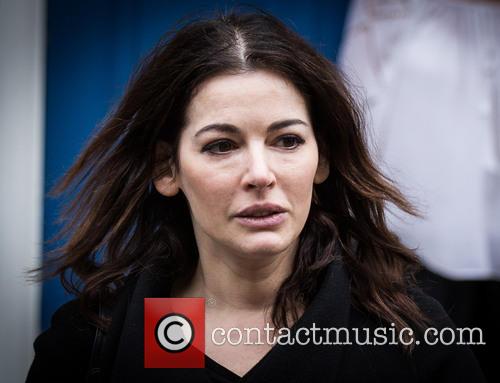 It's been a tough month for Nigella

“This is great news for Nigella and shows that whatever is going on around her she is still a business woman first and foremost,” said a source to The Sun. “She’s negotiated a really good deal on this and it sends a message to Charles that she is more than capable of standing on her own two feet when it comes to her professional life.”

Lawson and Saatchi split after pictures were released of him grabbing her throat. He denied any wrongdoing, saying the neck-grab was playful, but the TV-chef’s tears suggested otherwise.

“It also means she will be staying in the UK and will not run away from her problems like it was rumoured, continued the source. “She has done nothing to be ashamed of and wants to stay where her home is. It has been a horrendous few weeks for Nigella, but this is great news and will really lift her spirits." 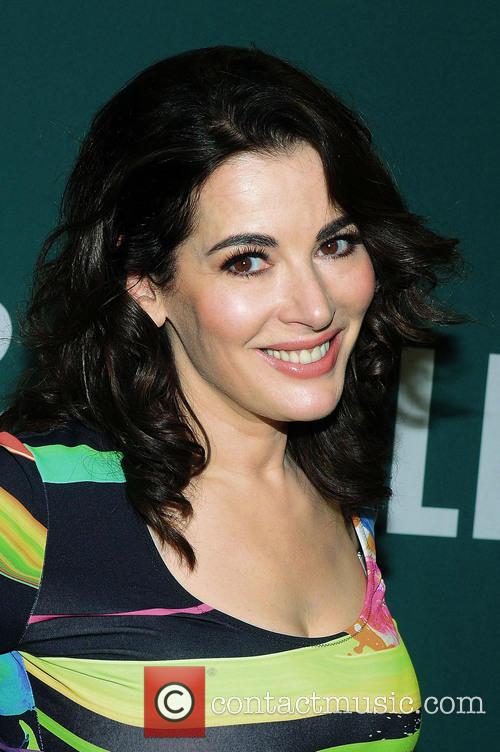 But it's clear that things are looking up

The deal will her Lawson bring US cookery show, The Taste, to the UK. The 10-part series, commissioned by Channel 4, will air in 2014. Channel 4's head of formats Dominic Bird said he was "thrilled" Nigella was returning to the channel. "The Taste promises to be a hugely exciting and compelling competition with stellar talent and exceptional cooking at its heart," he added.