It was claimed, in court, that Nigella has a decade-long problem with cocaine, cannabis and prescription pill

Nigella Lawson has a lot on her plate at the moment, if you'll excuse the pun, and as if having to endure a messy divorce and a court case against two former employees, the allegations into her supposed drug use haven't made life any easier. Facing a potentially ruinous scandal, from the mouth of her estranged husband nonetheless - art dealer Charles Saatchi - Nigella has finally been handed some support by ABC, who look to be standing by her, for now. 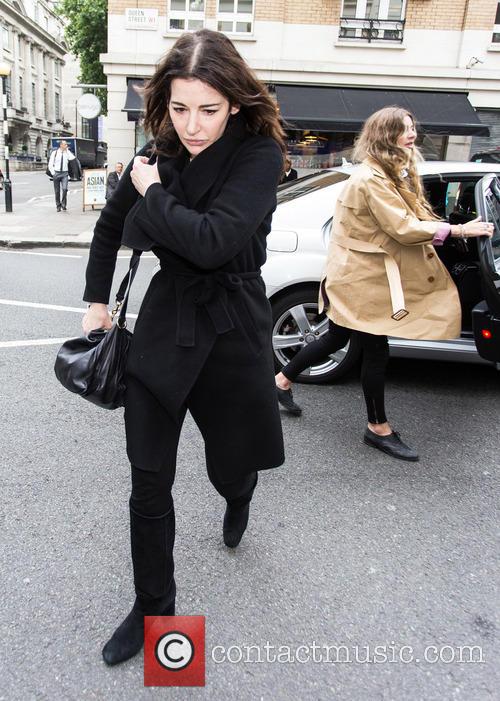 Nigella Lawson accused of being "off her head" on drugs

An email from Saatchi heard in court - in the case against two former assistants to the former celebrity couple, sisters Francesca and Elisabetta Grillo, who are being sued for defrauding a company credit card - gives credit to the defendant's claims that Nigella has been battling a drug addiction for the past ten years, alleging that she regularly takes cocaine and prescription pills in excess and smokes cannabis too. As the begrudging trio continue to attack the celebrity chef's character in court, there might still be hope on the horizon that life can resume as normal once this whole thing blows over.

According to U.K. paper The Telegraph, the prosecutor for the case told the court, "This is a totally scurrilous account which has been raised by the defence," and a number of those who work with the star are in total agreement. According to People, her TV bosses in the US are among those who believe that Nigella is being attacked for the sake of the court case and will continue to stand by her and her work. As such, ABC plan to go ahead and air the second season of The Taste, which was recorded this past fall, with a rep from the show telling the publication, "The show will air as planned beginning Jan. 2."

Lawson's troubles began last year when the two former assistants were taken to court for allegedly defrauding Nigella and her then-husband of nearly half a million dollars, however they have since claimed that they were permitted to use the money, providing they kept quiet about Nigella's drug use. The "bad character" references made may be used in court and could go some way towards determining the final verdict, but luckily for Nigella not everyone is convinced by a few whispers.

The Twitter hashtag #TeamNigella has been trending regularly and the social media site has been a platform for people to stand up for the 53-year-old, including her Taste co-judge Anthony Bourdain, who declared that that allegations are "utter horse–––t!"

Holiday Hotcake: the perfect recipe to show thanks for all your support & to those who hashtag #teamNigella http://t.co/Q2ejahwKgH

Not everyone is against Nigella