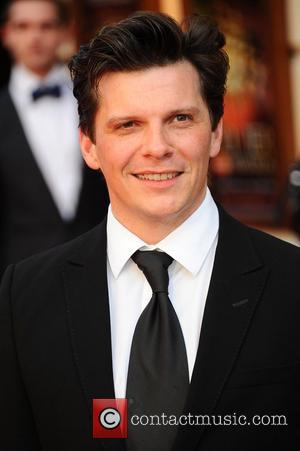 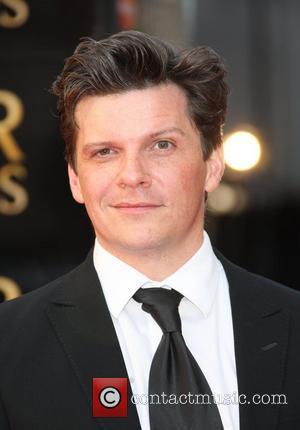 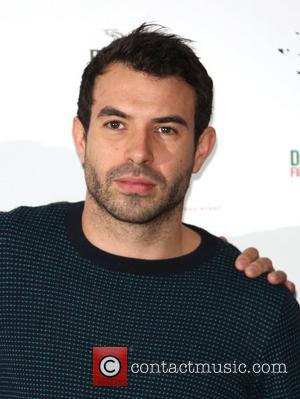 In more appearance news, it’s been revealed that the opera star Dame Kiri Te Kanawa will play a singing house guest (well we wouldn’t expect anything else), whilst guest appearances will also come from Joanna David and Julian Ovenden – who will play the Duchess Of Yeovil and a visiting aristocrat respectively. Sounds thrilling. 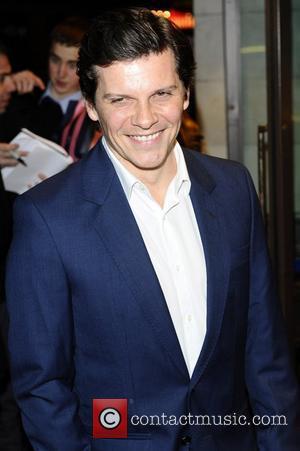