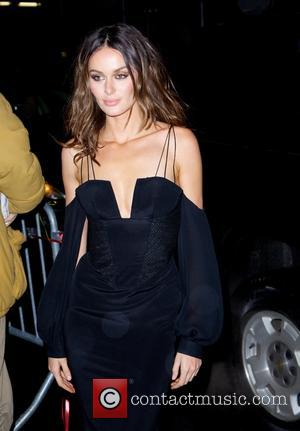 The Face Australia mentor had just finished a radio interview in Sydney, Australia when she fell ill.

She was taken to the emergency room at Royal North Shore Hospital in the city, where she underwent tests before being given the all clear.

Trunfio, who celebrated her 28th birthday on Sunday (16Mar14), then boarded a plane to Perth where she continued her work commitments. 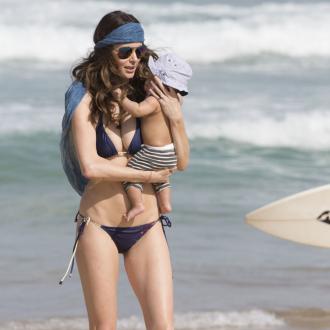