Nicole Scherzinger Struggled With The Success Of The Pussycat Dolls: "Nothing Was Ever Good Enough"

During her 20s, the singer struggled to deal with the success The Pussy Cat Dolls kept achieving because it "probably my loneliest time because I was quite insatiable." 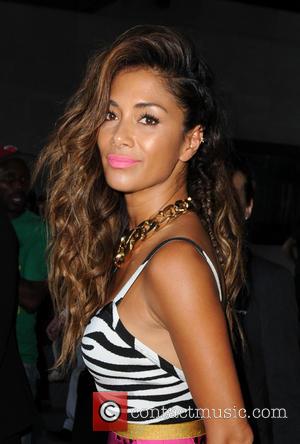 Nicole Scherzinger became globally known for being the lead singer of The Pussycat Dolls, but as she was still only in her 20s, dealing with fame was a very difficult issue.

In fact, the more success the girl group accomplished the lonelier the 35 year-old star felt.

In a recent interview with The Guardian, Scherzinger reveals that it took her several years to finally "chillax" and to start enjoying the pop star lifestyle.

"My 20s were fruitful but not enjoyable. Being in The Pussycat Dolls was probably my loneliest time because I was quite insatiable," she told the newspaper.

Adding, "Nothing was ever good enough and I didn't know how to take a break. My 30s have definitely been more chillaxed.''

Furthermore, Scherzinger is now more motivated than ever.

"I'm recklessly ambitious." she stated. "In America, ambition is a good thing - it's hunger, it's drive. I hate it when people use the word negatively."

The 'Poison' singer also recently revealed another aspect of her 20s that was very tough, her "paralyzing" battle with bulimia.

"[Opening up about bulimia] was hard for me to speak about," she said to the August issue of Cosmopolitan magazine. "It still is hard, and thinking about it I try not to well up."

"It is such a horrible, paralyzing disease and it was such a dark time for me," she explained. "I didn't think anyone knew in my group or in my family because I hid it that well, I was so ashamed. I knew it wasn't normal or healthy because I was hurting myself through this cycle of disordered eating. It was my drug, my addiction. It's an endless vicious cycle."

Now the fit and healthy star has plenty of things in her life to make her happy, especially dating Formula 1 racer Louis Hamilton.

"Well, it's something crazy romantic," she said. "Relationships are hard and having to hold a long-distance relationship is even harder ... But I'm good and I'm happy." 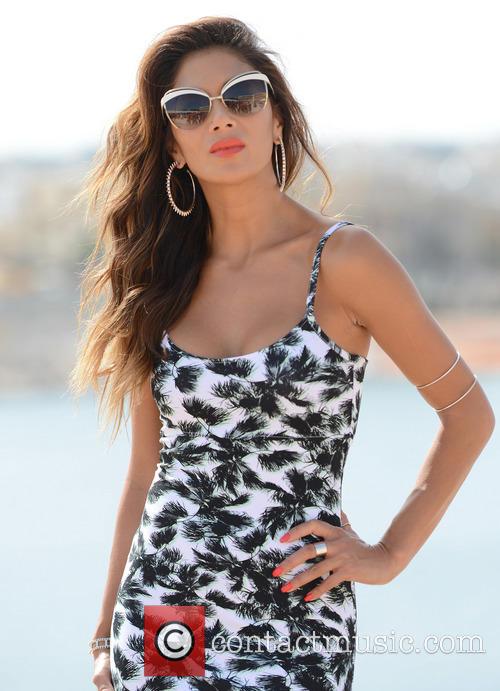