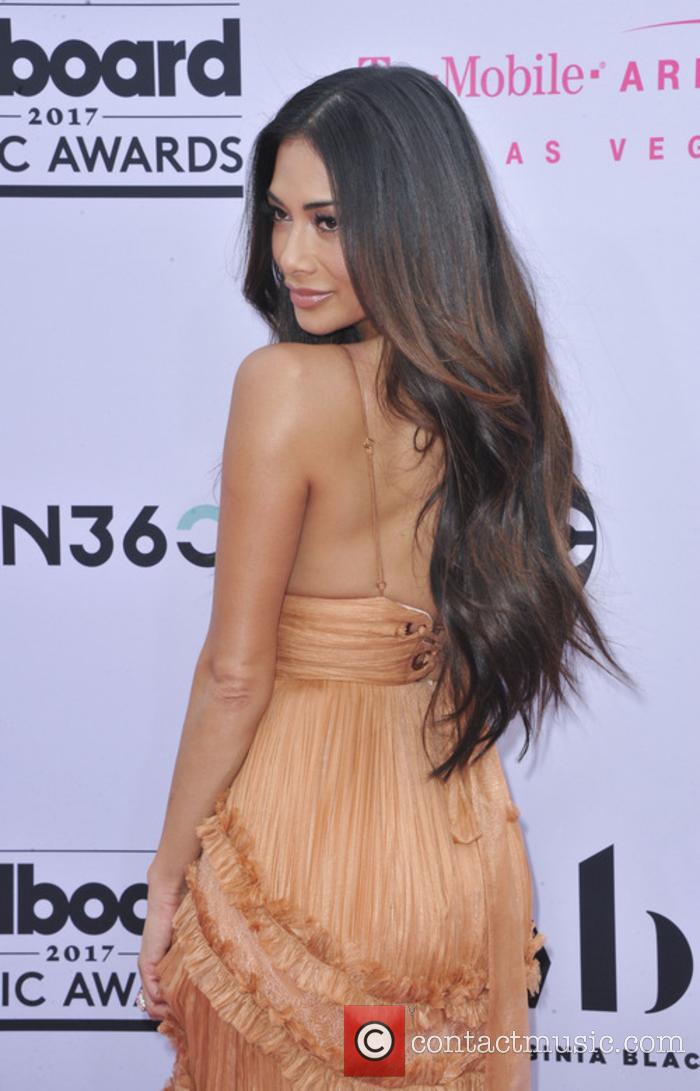 Scherzy is the only current judge yet to confirm she will be back in the hot seat, with Louis Walsh and Sharon Osbourne already declaring their spots.

Former judge Cheryl, 34, appeared at the live show at the weekend and it has been suggested Cowell - who was replaced by Alesha Dixon following a recent fall at home - had wanted her back on board.

MORE: Has Nicole Scherzinger Been Lying About Her Age?

Cheryl's involvement in The X Factor has been a tumultuous affair - having been hand - plucked from Girls Aloud by Simon Cowell to join the judging line up in 2008, she went with the show to the US in 2011 but was then fired.

Speaking to OK! Magazine, Scherzy, who is mentoring the Over 25s, said of her return: "I’ve been asked to return and hopefully we can make it work.

"I love it so most likely I will come back. I never know what’s going to happen but The X Factor feels like family to me." Nicole continued: "The show is too much fun for me not to come back. I love this job and I love this country."