The former Pussycat Doll left the Broadway production to judge on the next series of the ‘X Factor’.

Nicole Scherzinger has responded to Andrew Lloyd Webber’s furious comments after she pulled out of the Broadway production of Cats, in order to return to the ‘X Factor’. Webber accused the singer of making him look ‘like an absolute t**’ when she left the show, as he now has to find another actress to fill the role. 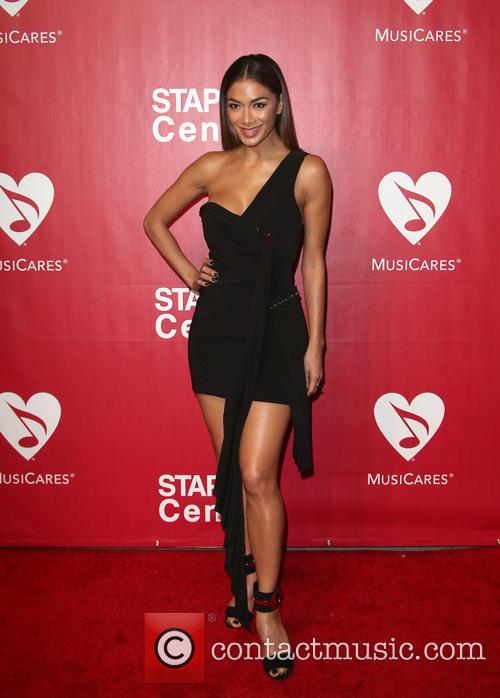 But speaking to RadioTimes.com, Scherzinger said: "I had every intention of doing Cats on Broadway but the contract was never finalised. I am incredibly blessed to be given so many amazing opportunities, including Cats, but unfortunately we weren’t able to make it work this time around.”

"I adore and respect Andrew, I’m so grateful for our friendship and can’t wait for the opportunity to create more magic together.” Scherzinger previously played Grizabella in a production on London’s West End and Webber said she pulled out of the Broadway run just one week before rehearsals were due to begin.

"A week before we go into rehearsal on Broadway, which luckily I'm not producing, she calls me and tells me she's decided to do 'X Factor', having agreed to do everything,” Webber told The Economist.

"I mean she's crazy but American producers just say, 'Ah well, we'll just get someone else, because she's not actually that well known in America’. I’m furious because I really believe she's a really fantastically talented girl and I really went out on a limb to get her into the London Palladium here and it makes me look like an absolute t**t.”

"But never mind, there will be another girl on Broadway and Nicole won't get her Tony Award,” Webber added. Nicole is now said to be returning as a judge to ‘X Factor’ for the next series, taking over from Rita Ora who quit after just one year.