The former Pussycat Doll is said to have locked herself in the toilet to make the call.

Nicole Scherzinger reportedly sent airline crew into a panic when she made an emergency phone call before her plane took off, according to The Sun. The newspaper reports that staff had to bang on the toilet door after the former Pussycat Doll locked herself in to make the call. 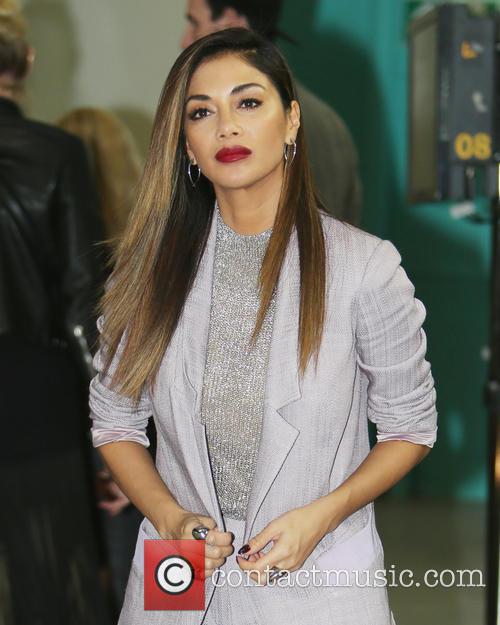 Scherzinger was travelling on the plane as a VIP and all of the passengers in the same area could reportedly hear the ‘animated’ exchange. The 37-year-old is said to have emerged just moments before the flight took off from Los Angeles on the Virgin airlines plane.

She was said to have looked a little embarrassed when she went to take her seat, but the plane still managed to leave on time. A representative for Scherzinger told MailOnline: 'There was no panic or possible last minute delay to the flight.'

Scherzinger arrived back in the UK on Thursday and was pictured out at London’s trendy Grosvenor House. It’s thought she had been in the US working on her next album. Speaking about her next release she said: 'This December I'm back in the studio working on a new album and I want it to be really classic. I don't want it to be trendy. It's exciting.’

Scherzinger’s last record Big Fat Lie was released last year but it failed to perform well in the UK album charts, only reaching number 17. She was then rumoured to have been dropped by her label RCA Records, something which she later denied.

“I’ve got a new deal coming out,” Scherzinger told the Huffington Post in September. “It was rumoured all this year that I was dropped and I actually wasn’t dropped. I was signing a new deal, with another label. We’re still working on finalising the contract, which I am unable to speak too much about.”