Nicole Scherzinger And Lewis Hamilton Are Over. Permanently.

The Pussycat Dolls singer has reportedly dumped the F1 star because he doesn't want to get married.

Sources close to the now-broken coupling confirmed the split to Us Weekly, and indicated that the split was down to British Formula One driver Hamilton’s refusal to marry the former Pussycat Dolls singer, who is six years his senior. 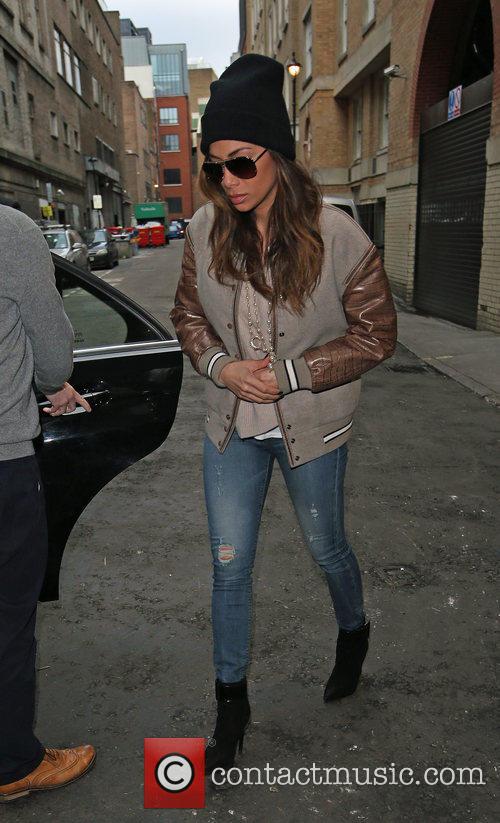 Nicole Scherzinger leaving the set of the musical 'Cats'

British newspaper The Sun was originally told about the news late on Tuesday. According to other sources (possibly the same ones): “It really is over this time. Nicole has finally had enough… she's completely gutted and feels lost about her future.”

More: Did Nicole Scherzinger have the purr-fect West End debut in ‘Cats’ revival?

“They spend so much time apart that things just became untenable. Lewis's job means he has no choice but to fly around the world constantly. And Nicole has her own work commitments... that means over the course of the year they spend more time apart than together.”

Forgive us for feeling more than a touch of déjà vu about the latest reports. Since they first started dating way back in 2007, the couple has broken up on many occasions over the years, and seemingly for good back in 2013. So, despite the latest reports, who knows whether this is the definitive end?

When they eventually reconciled after the last separation, rumours of engagement began swirling, but Hamilton (30) appears to have been reluctant to settle down permanently with 36 year old Scherzinger.

The source which confirmed the split to Us Weekly added: “She wanted to get married now, he didn't. It was a problem caused by their age gap, not because he didn’t want to be with her.”

As of Wednesday evening, neither Scherzinger nor Hamilton have commented on the split.

More: Nicole Scherzinger admits going to the gym can be “like pulling teeth”