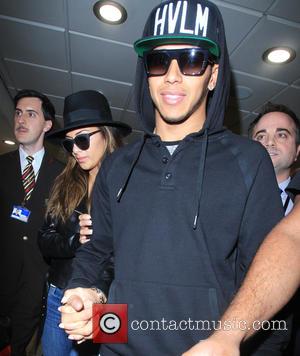 Pop star Nicole Scherzinger is reportedly in talks to tackle a role in a film adaptation of beloved musical Cats.

The former Pussycat Dolls singer made her debut as Grizabella in a West End revival of the show last month (Dec14), and reports suggest she could be in the running for a role in a big screen version which bosses at Universal Pictures plan to start shooting in the summer (15).

A source tells British newspaper The Sun, "Cats has enjoyed a huge renaissance since its West End return last month... Nicole's role of Grizabella is likely to go to a veteran Hollywood diva, as she'll be too young for it... But there's a chance she could be considered for another role given her close association with the musical and strong performances in the West End."