38 year old Scherzinger was speaking to The Mirror about having put work ahead of her personal life.

‘The X Factor’ judge Nicole Scherzinger has expressed a tinge of regret over her pursuit of her career over her personal life.

The former Pussycat Dolls singer, 38, admitted in a new interview with The Mirror that she has consistently put work ahead of family, and occasionally feels that she has “missed out on life” as a result.

Scherzinger had previously dated British Formula One driver Lewis Hamilton, on and off, for several years before getting together with current boyfriend, 25 year old Bulgarian tennis pro Grigor Dimitrov. She spoke ahead of the Judges’ Houses round of ‘The X Factor’ about the current state of her love life. 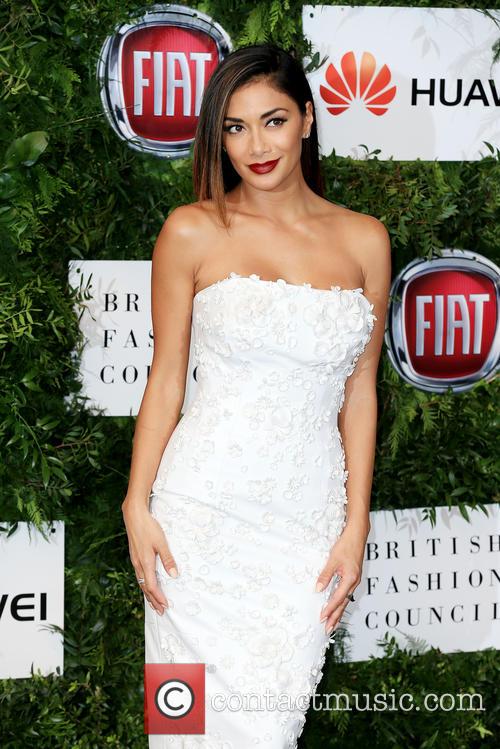 Nicole Scherzinger was asked about putting her career ahead of family

“Look at me? I’m not married and I ain’t got no kids yet. I’m still like ‘let’s go’,” she shrugs. “Of course work has come at a sacrifice. I’ve missed out on life.”

However, she didn’t give the impression that she let this bother her particularly. “I am happy. I'm in a good, solid, more balanced place in my life. I've grown a lot as a woman.”

She was persuaded to return to ‘The X Factor’ this year, having previously been a judge back in 2012 and 2013, and is getting a good reception for her honest and enthusiastic reactions to contestants’ performances.

More: Revamped ‘X Factor’ scores lowest ratings in 10 years, but ITV have no plans to axe it

“You are in a zone with work, so other things can suffer,” she continued. “I never expected marriage and kids by now. I have so much more to give as an artist. Last year I got to do ‘Cats’ in the West End and that was so fulfilling. I see a vision of what I want as an artist.

"Now I’m going to the top of that mountain. When I get there, then I’ll have time for a family, and kids. It’s a sacrifice when you put your heart into a job. Relationships suffer.”

Elsewhere in the interview, she responded to a question she was asked about what her ‘X Factor’ boss Simon Cowell keeps saying to her (in jest) on air a few weeks ago about her split from Hamilton in 2015.

“I'm quite light-hearted with all that stuff,” she said, brushing off suggestions it is a source of discomfort to her.

More: Lewis Hamilton on why he and Nicole Scherzinger really split up