Reality phenomenon Nicole "Snooki" Polizzi has lost 42lbs worth of baby weight on her path to a complete life makeover.

And we all care because, as controversial as she is, the Jersey Shore star is… well, a star and is now looking pretty hot as well, according to the spread in Us Weekly. Nicole “Snooki” Polizzi has gone through multiple reinventions since first appearing on the MTV reality show. However, this last one – as a happy and healthy wife (well, fiancée for now) and mother, is probably the most impressive one. Her new look is only one part of the complete overhaul Snooki has been going through since last year. With her engagement to boyfriend Jionni LaValle and the birth of her first child – the adorable baby boy Lorenzo – it looks like Snooki has a lot to be thankful for, besides her brand new slim frame – and that’s nothing to sniff at, have you seen those pictures? 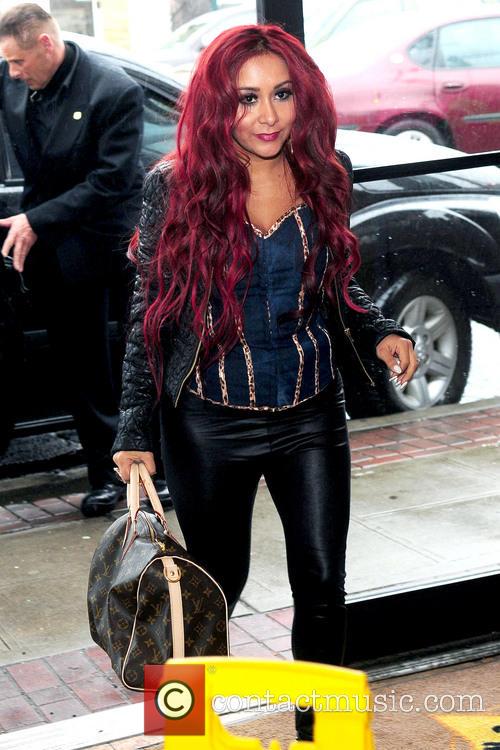 Apparently, the former reality star has her personal trainer to thank for the transformation, as she tweeted when the issue hit the stands: “Everyone pick up Us Weekly on stands now!! Hard work pays off. Big thanks to my trainer @cupps27”. 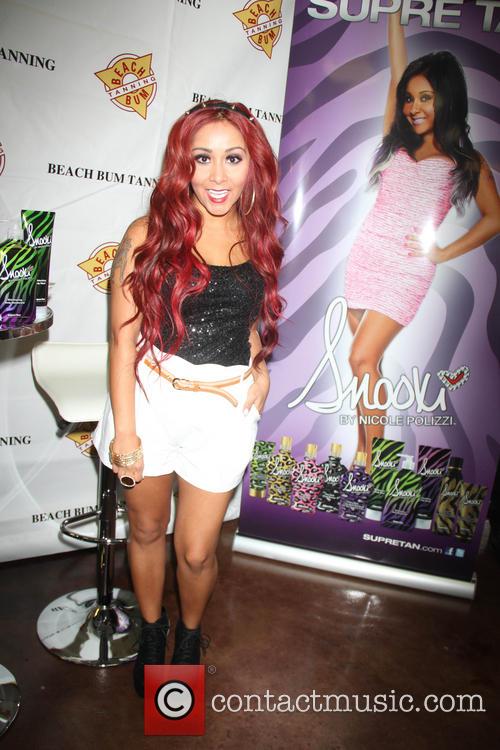 However, Snooks makes the point that all of the work was entirely for her own benefit. And ok, she may not have seemed all that keen on healthy life choices during the numerous alcohol benders with the guidos on Jersey Shore, but it really looks like this will be a whole new chapter for the 25-year-old reality starlet. Perhaps Jersey Shore: The Later Years isn’t too far off in the future.