Snooki And The Jersey Shore Get Snubbed By New Jersey Governor

Snooki and Chris Christie had a face off to rival the Cold War. 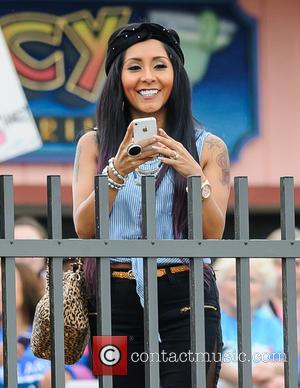 It’s no secret that the governor of New Jersey isn’t exactly a fan of the infamous MTV reality romp, Jersey Shore. What has been a Cold War up to this point however, erupted into an outright conflict when he and Jersey Shore star Snooki accidentally crossed paths on (where else) the Jersey Boardwalk. The governor and the Shore cast were all there to film separate segnments for NBC’s Today show, New York Daily News report. Governor Chris Christie has gone on record more than once, saying that he thinks the MTV programme, which has now seen its final season, is detrimental to the New Jersey media image. During the shoot Snooki reportedly tried to extend an olive branch by going over to the governor and saying: “I just wanted to meet you and just hope you start to like us.”

Unfortunately, the governor gave her an unseasonably cold shoulder, brushing her off with a simple “We’ll do our best.”

That was apparently more than the pint-sized diva could take and she gave Christie a bit of sass as well, asking “Why are you standing so close to me?”

Apparently another Jersey guidette, Deena Cortese, tried to break up the tense moment at one point, but to no avail. It looks like a friendship between the New Jersey political elite and its celebrities just isn’t meant to be. Maybe the Boardwalk isn’t as welcoming as MTV always made it seem. 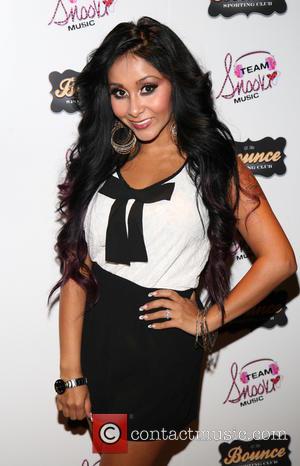 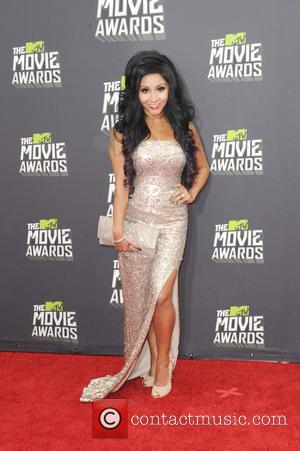 Whether the governer approves or not, the MTV reality format is probably the biggest phenomenon to come out of New Jersey in recent years.