Snooki A.K.A Nicole Polizzi, the former reality star of Jersey Shore, has given birth to her second child with her fiancé Jionni LaValle. 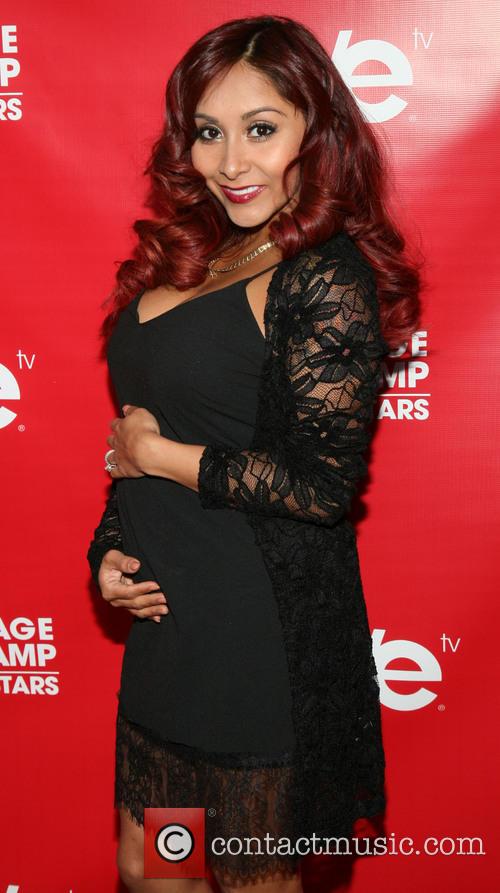 The 26-year-old gave birth to a baby girl named Giovanna on Friday 26th September in the early hours. The baby girl weighed 6.7lbs and is a sister for Lorenzo, the couple's two year old son.

Polizzi also shared the exciting news with her 6.97 million Twitter followers and wrote: "So happy to let you know we had our beautiful daughter this morning Giovanna Marie LaValle. 6.7 lbs, full head of black hair & perfect."

A representative for the couple also released a statement to Us Weekly. The rep announced both Snooki and her daughter were doing well. The full statement reads: "We can confirm that Nicole and Jionni welcomed their baby girl Giovanna Marie LaValle at 4:28am this morning. Lorenzo's little sister weighs 6lbs, 4oz. Nicole and her daughter are doing amazing." 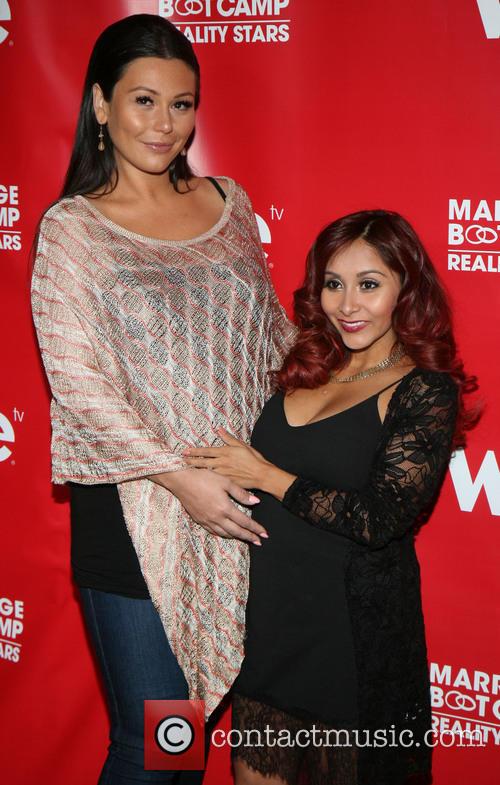 Jenni Farley and Snooki have both had children this year.

Polizzi's first child Lorenzo was born in March 2012, just four months after LaValle had proposed. Their wedding is expected sometime in the near future as Polizzi addressed the issue when she announced her pregnancy in April of this year. Polizzi anticipated she and LaValle "will indeed be getting married in the fall of 2014."

The arrival of Polizzi's second child comes only months after one of Polizzi's Jersey Shore co-stars, Jenni Farley A.K.A Jwoww, gave birth to her first child. Polizzi shared in her best friend's excitement saying: "I'm so excited for my best friend and so proud of her! She's going to be an amazing mother and I can't wait to be her daughter's god mommy!"

Shortly after Snooki revealed she had given birth, Farley took to Twitter to congratulate her friend, calling the new addition to Polizzi's family "gorgeous", "stunning" and a "perfect angel".

So happy to let you know we had our beautiful daughter this morning Giovanna Marie LaValle. 6.7 lbs, full head of black hair & perfect??????