Residents of the seaside community tried to ban the reality star. Emphasis on "tried".

Snooki is on the warpath once again. This isn’t really news anymore, but what’s interesting is the object of the guidette’s righteous anger – namely, the residents of the tiny Jersey Shore neighborhood Pelican Island, where Snooks (real name Nicole Polizzi) intended to film a season of her Jersey Shore spinoff, Snooki & Jwoww. According to The Star Ledger, over 40 members of the tight-knit community gathered at a council meeting this past Monday to try and figure out a way to stop Snooki from staying there. 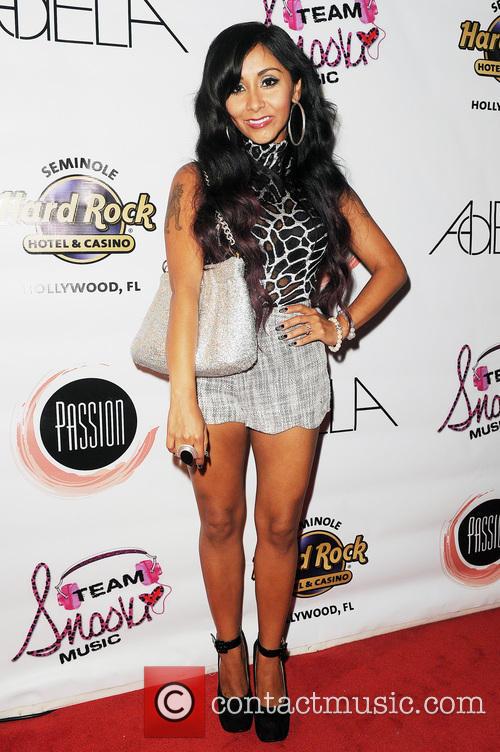 Ms Polizzi, however, was completely unfazed by the cold shoulder. Apparently forgetting the phrase “Don’t stay where you’re not wanted,” she took to instagram to defend herself – more or less: "Adults are trying to ban my son, fiancé and I from enjoying our summer at the shore. Grow up, get over yourself and move on," she wrote next to a screen shot of the NJ.com story about the council meeting gathering. "This is not how we should be treating one another. Absolutely sick and very sad. I pray for you. There's much bigger things to worry about in life than trying to ban my family from your neighborhood." 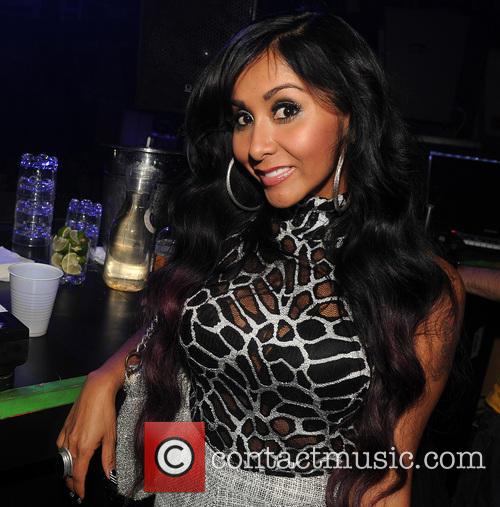 She blasted the townspeople on their "adulthood" in return.

It’s still unclear whether Snooki’s social media rant will serve to do anything, but annoy the townspeople even further. However, as it stands, there has been no official ban on Snooki’s stay at Pelican Island. So far, it’s a point for the guidette. 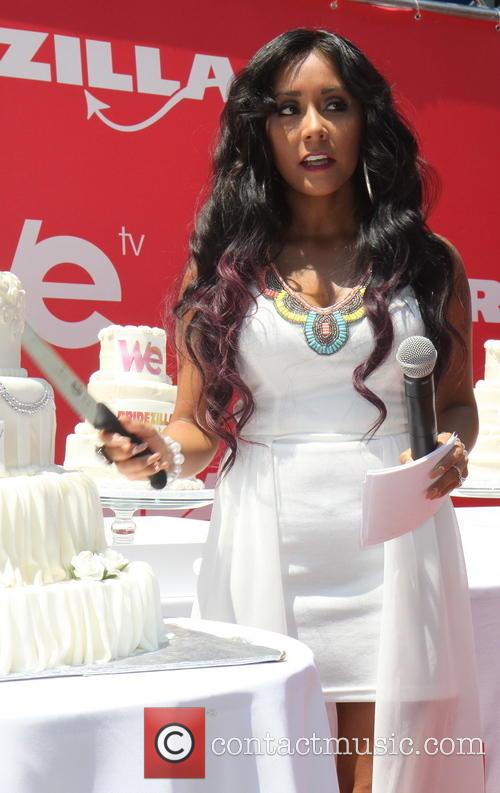 Snooki seems to be winning so far.