Snooki, AKA Nicole Polizzi, is pregnant with her second child. The 26-year-old reality star made the announcement via her blog on an entertainment website. 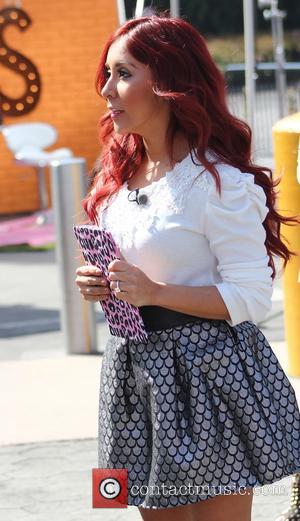 Snooki, the former reality star of Jersey Shore and current focus of its spin-off series Snooki & Jwoww, is pregnant with her second child. She and partner Jionni LaValle have one son, Lorenzo, born in 2012. 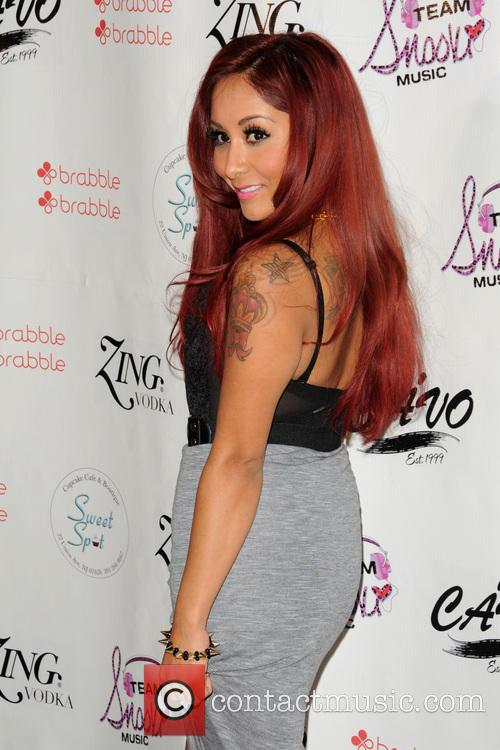 The 26-year-old confirmed her pregnancy via Celebuzz after media outlets began to leak the story. Snooki, AKA Nicole Polizzi, claimed in her post that she was not intentionally hiding the news of her pregnancy from fans but merely that "we want to share our business at the right time." On the matter she further described the negative reaction from some media outlets but stated that "we could not be happier."

Snooki and LaValle have been engaged since March 2012, four months before Lorenzo was born. Snooki addressed the issue of having their children out of wedlock and described how a number of fans had complained about their marital status. She reassured her more conservative fans, promising that they "will indeed be getting married in the fall of 2014," adding "we are a committed family that will raise our children to be the best they can be and give them the best life we can give them."

Since giving birth the reality star has attempted to brand herself as a parenting and child birth guru, having written a book 'Baby Bumps' dealing with pregnancy. In recent promotional footage she described the difficulties she encountered whilst giving birth to her first child. She allegedly had to go through a 27 hour labour with Lorenzo and felt like a "champ" afterwards.

Read more: Snooki Felt Like A Champion After 27 Hour Labour

Snooki also felt it necessary to address her relationship with fellow reality star Jwoww who was allegedly "freaking out" about her co-stars pregnancy. Snooki addressed rumours that Jwoww, whose real name is Jennifer Farley, was resentful of her fellow Jersey Shore alum for becoming pregnant and hogging the limelight. Snooki stated this was not the case and that "I would never try to "outshine" her and like real women, we support each other and always want the best for each other, not beat each other down to see who can be more "famous".

Congratulations to Snooki on the news of her pregnancy! 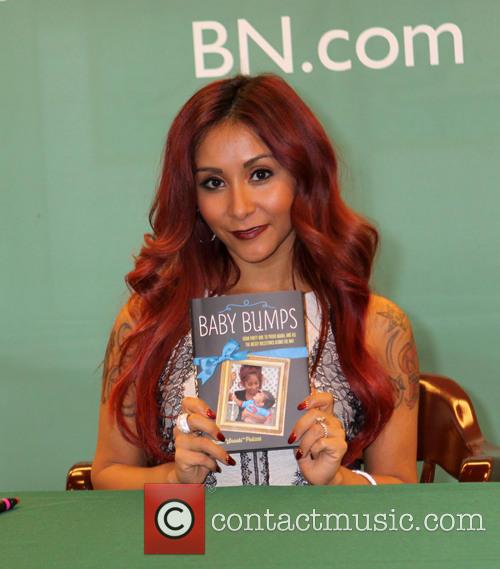 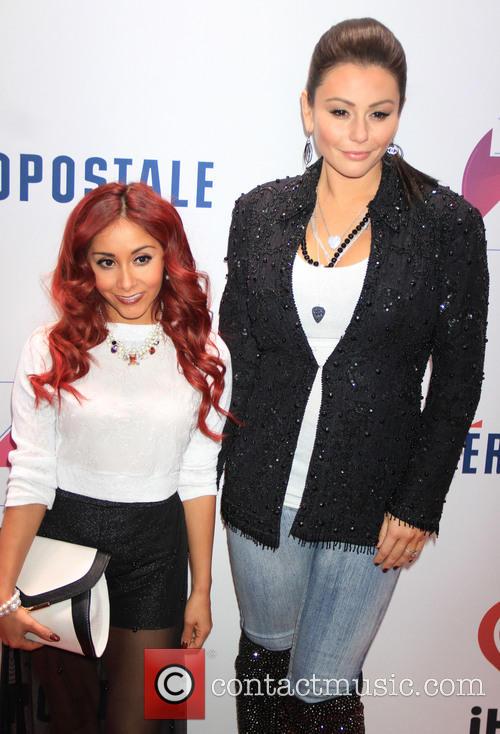 Snooki and Jwoww are apparently "best friends" despite news of Snooki's pregnancy.