A newly pregnant Nicole Polizzi is vowing to stick by her family.

It looks like congratulations are in order for Nicole Polizzi, or as she’s known among the reality TV-watching crowd, Snooki (it might be time to drop the Jersey Show moniker by now). The former guidette has announced today that she is pregnant with her second child! Polizzi released the news via Us Weekly, dropping the bomb in an exclusive interview for the website. She says that for her and fiancé Jionni LaValle, the second pregnancy was very meticulously planned.

Check out a video of Polizzi at Florida's Passion nightclub.

"Jionni and I were trying to have our second baby since November, so every month we kept taking tests," the reality star, 26, tells Us, adding that they want their kids to be close in age. "I'm due in the fall around my wedding time. Busy year!"

Now that Polizzi is out and public with her pregnancy, she isn’t being coy about he effects as well – especially about cravings. To be fair, her cravings apparently tend to be on the healthy side: “I crave a lot of fruits, thank God," the former Jersey Shore star tells me exclusively. "Lots of strawberries!” 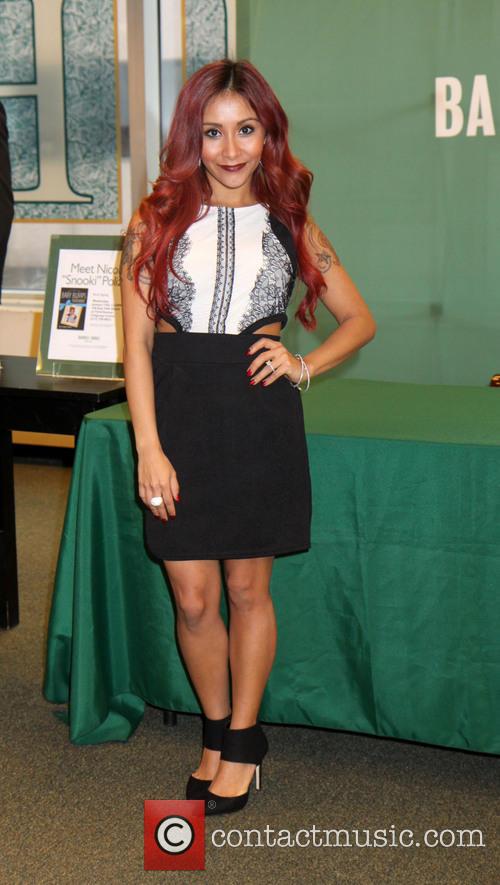 She’ll still indulge in the occasional bag of salt and vinegar crisps though, Polizzi told E! News in an interview, published Friday.

It’s not all sunshine and strawberries, however, as reality stardom – or stardom of any kind, really – brings with it some negative attention. Polizzi isn’t daunted by the unwelcome criticism.

"Regardless of what I say, there will always be hate toward me, my decisions and my family," she told me. "But when there's talk about my family, I will defend them. There have been so many made up rumors about us lately that I have to stick up for us…We are literally so normal that reading things like that is like, 'Who makes this s--t up?" 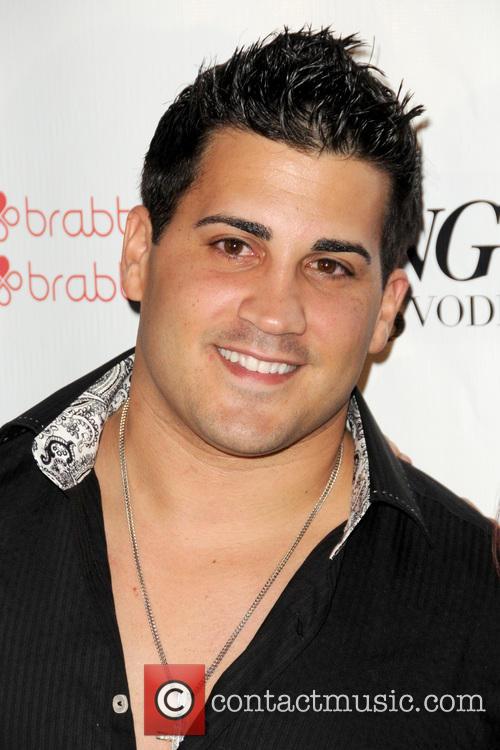 Snooki and her fiance have gotten good at dodging public criticism.

ARead more: How Snooki and JWoww Planned Their Pregnancies Together.