'Moulin Rouge' star Nicole Kidman is snapped by photographers as she arrives in a car at the Palazzo Reale in Genova, Italy where she is filming the upcoming drama biopic 'Grace of Monaco' in which she will star as the legendary Hollywood star Grace Kelly. Various fans also turn up to witness Kidman arriving, some are holding magazines with her on the cover and others are showing off pictures of the star on their cell phones.

The stately building is being transformed into the Grimaldi Palace; the place where Grace lived with her husband Rainier III, Prince of Monaco. 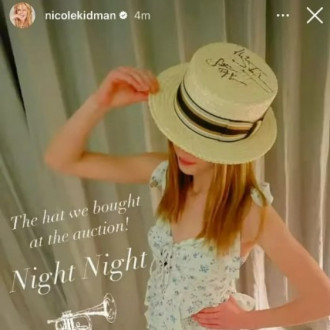 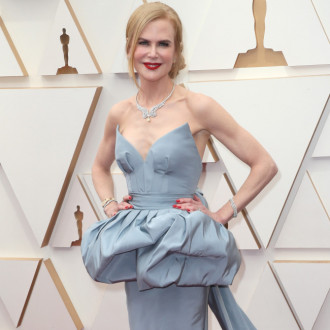