Nicole Kidman opens up about her previous marriage with Tom Cruise and how she has found her "great love" in Australian country singer, Keith Urban. 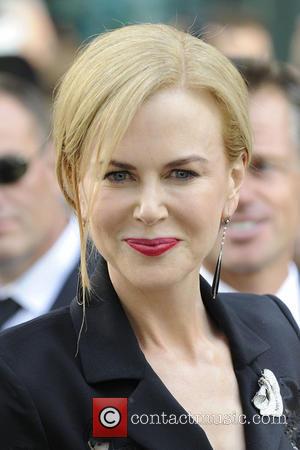 Nicole Kidman is the cover girl for Vanity Fair's December issue and in the exclusive interview she talks about her previous marriage to fellow actor Tom Cruise.

Tom and Nicole married each other on Christmas Eve in 1990, it lasted for 11 years before they divorced in 2001 due to Cruise citing 'irreconcilable differences'.

11 years could be considered as a long marriage in the world of showbiz and especially since their relationship was subject to intense media scrutiny, it seems that much more impressive.

Kidman opened up about been at the center of an enormous media frenzy in the interview as she says,

"There is something about that sort of existence that, if you really focus on each other and you're in that bubble, it's very intoxicating, because it's just the two of you. And there is only one other person that's going through it. So it brings you very close, and it's deeply romantic."

The Australian actress states that Brad and Angeline are experiencing the same situation, "I'm sure Brad and Angelina have that--because there's nobody else that understands it except that person who's sleeping right next to you."

The connection she and Cruise had wasn't enough to keep the pair happy as Kidman revealed, "I was so young," and that the 'Mission Impossible' actor wasn't her "great love", admitting she has now found that in country singer, Keith Urban.

"And you know, with no disrespect to what I had with Tom, I've met my great love now," she states.

The 46 year-old currently lives with Urban in Nashville, Tennessee, and she is more than happy to be away from the Hollywood limelight.

"There's an enormous amount you have to give up if you want to have a family. You can have a certain career, but you can't be living in Hollywood, [where] absolutely everything, everything revolves around it. That wasn't my choice. I'd rather revolve around somebody else's career and then still find my own."

Kidman adopted a son and a daughter with Cruise, and she has two biological daughters with Urban, who currently live with their parent in Nashville. 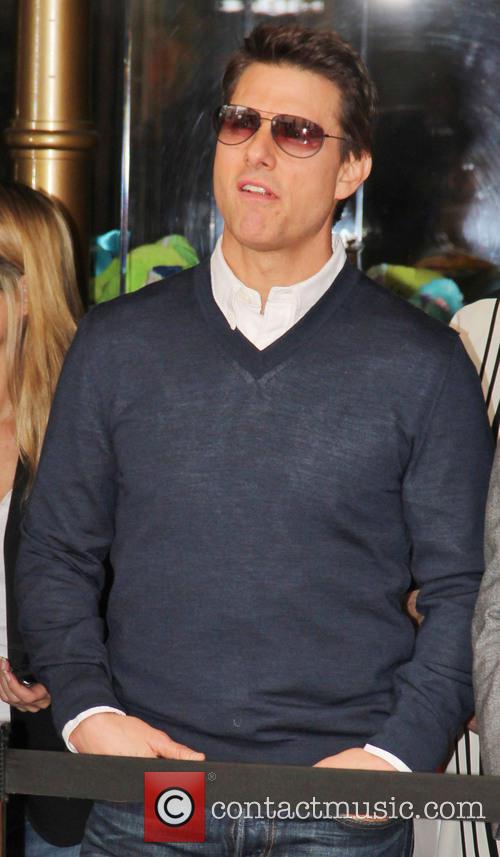 Kidman was married to Cruise for 11 years 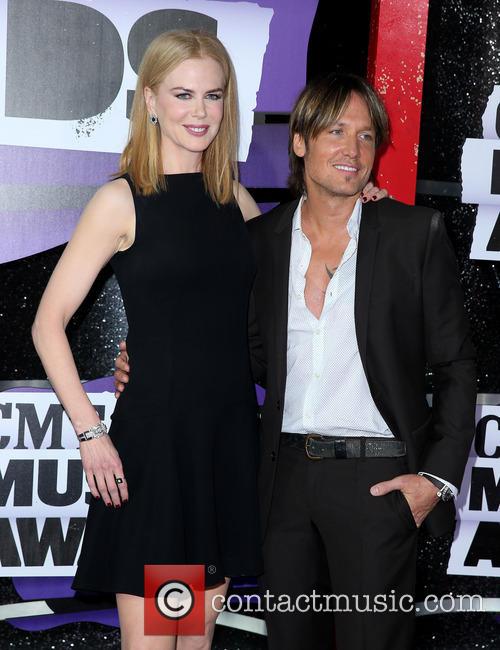 Kidman has found her 'great love' in Keith Urban