Kidman will star in ‘Photograph 51’ on London’s West End

Nicole Kidman will make her return to the London stage this September in ‘Photograph 51’, a play about British scientist Rosalind Franklin. Kidman last appeared in the West End in 1998 when she won critical acclaim for her performance in David Hare’s ‘The Blue Room’. 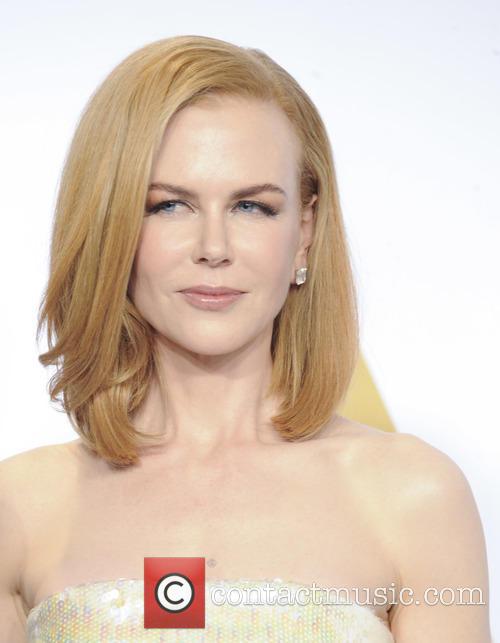 Kidman will star as Franklin in the play written by Anna Ziegler and directed by Michael Grandage. Grandage previously worked with the actress on upcoming film The Genius, a biographical drama about literary editor Max Perkins.

‘Photograph 51’ tells the story of Franklin, whose work on X-ray diffraction images while at King's College London led to the discovery of DNA's double helix structure in 1953. The play will run at the Noel Coward Theatre from September 14 until November 21.

The last time Kidman appeared on the West End, in ‘The Blue Room’ in 1998, she was nominated for an Olivier Award for her performance, which also wowed theatre critics.

Speaking to the Daily Mail’s Baz Bamigboye Kidman said she had taken the role to honour her late father Dr Antony Kidman who died in September of last year. “My dad was a biochemist and he knew all about Rosalind Franklin,” Kidman said.

“When I told him I was thinking about doing it, he was very excited. Then my dad passed away last September. I went: “All right, I need to do this for my father.”

Kidman also had other reasons for taking the role, “It’s written by a woman, and it’s about a woman that a lot of women don’t know about,” she continued. “And I need to do it because I’ve got to get back on stage, into that uncomfortable place of going, “I’m terrified!”