Turns out Nicole Kidman once had a thing for Jimmy Fallon problem is, the funnyman didn't even realise.

First dates are usually pretty awkward, but one way to make them a little worse is to not even tell one of the participants that they're meant to be one a date! That’s kind of what happened when Nicole Kidman went round to Jimmy Fallon’s place over a decade ago, thinking she was on a date with the comedian. Instead it all meant for a hilariously awkward encounter that the actress would later recall while appearing on the ‘Tonight Show’. 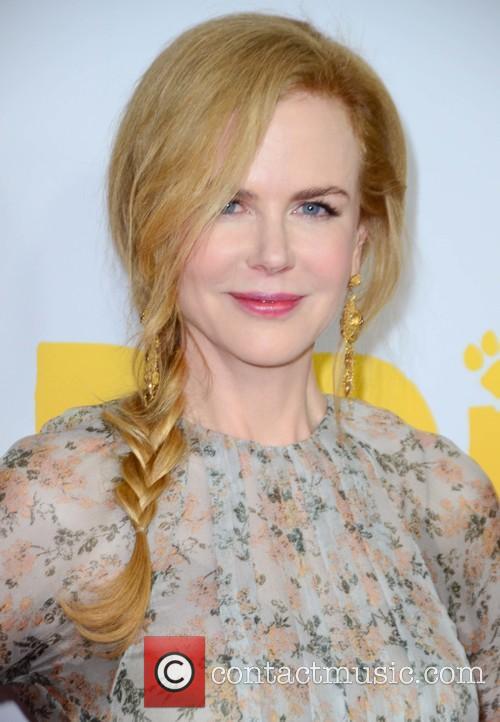 Jimmy Fallon appeared to be just not that into Nicole Kidman during their date.

Kidman was sitting on Fallon’s TV sofa to promote her latest movie Paddington, when the topic of conversation turned to the pair’s first and only prior meeting. Kidman encouraged the talk show host to tell his version of the encounter first, where he thought the actress was coming over to discuss a potential movie role.

Fallon said their mutual friend Rick had called him and said Nicole was coming over and had advised him to buy cheese and crackers for the Oscar winner. But soon into the story Kidman interjected telling Fallon, “I liked you,” much to the shock of the comedian.

More: Nicole Kidman Has "Lost Some of That Shyness," But Still Refuses Photographs With Fans

What followed was a delightful awkward exchange which included Nicole describing how Fallon, wearing sweats and a baseball cap, ignored her for most of the evening before putting on a video game. Fallon seemed completely shocked at the revelation, having had no idea Kidman was even remotely interested in him.

The actress went on to say that she thought Fallon was completely uninterested in her and she even wondered if he might be gay. Eventually Fallon said, “I can't believe I dated Nicole Kidman," to which Nicole replied “you didn’t”.

More: Jimmy Fallon Sings With One Direction And Chats With Jerry Seinfeld

But things have since worked out pretty well for both Fallon and Kidman romantically, with the actress now married to country star Keith Urban and Fallon happily wed to film producer Nancy Juvonen.

But it all does make us wonder about what could have been. Seriously, can you imagine Jimmy and Nicole walking the red carpet together? 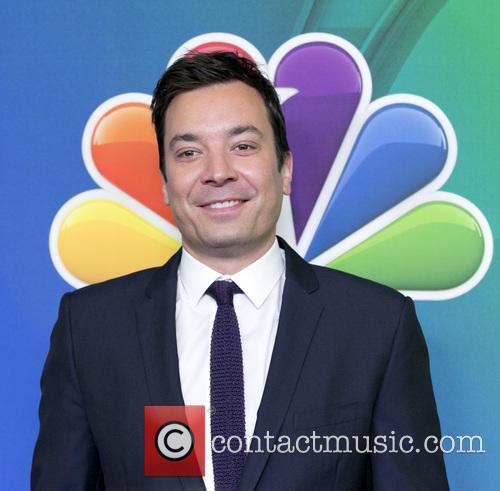 Jimmy Fallon blew his chance at a romance with Nicole Kidman