The star of Sofia Coppola's Palme d'Or-nominated 'The Beguiled', Kidman spoke at the Cannes Film Festival this week.

Nicole Kidman has said that the lack of female directors in Hollywood and television is still a major problem, and that it is “a given” that female actors should support female directors.

The 49 year old American/Australian star, who features in Sofia Coppola’s The Beguiled which is one of the favourites for the Palme d’Or on the Cannes Film Festival jury list this year, said on Tuesday (May 23rd) that it was incumbent upon female actors to support women behind the camera.

“Only 4.2% of women directed the major motion pictures of 2016. That's a statistic from the Women in Film group. There were 4,000 episodic TV series and only 183 women directed them. That there says it all. I think that's an important thing to say and keep saying.” 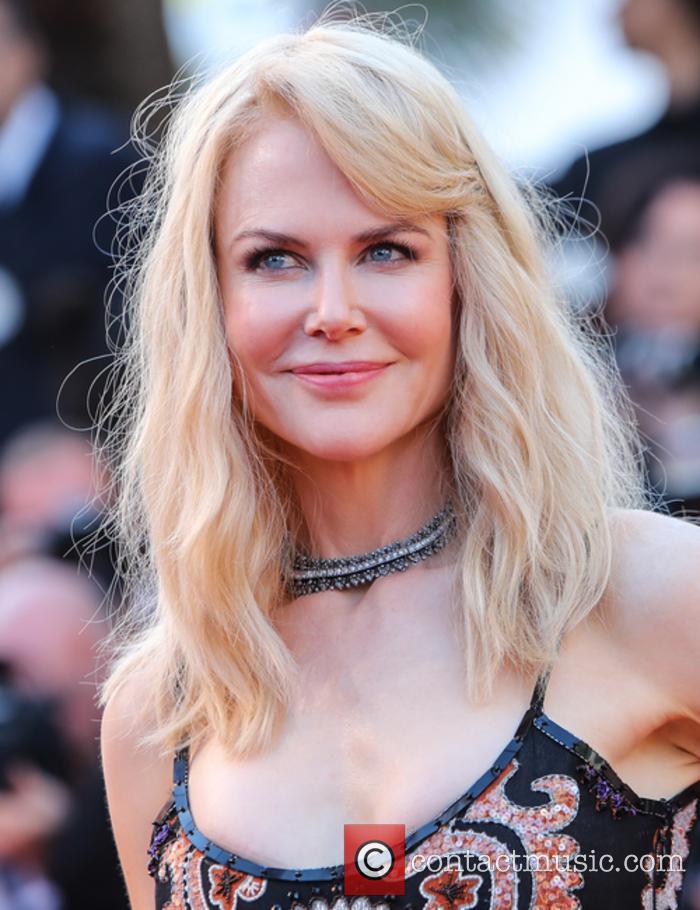 The Beguiled is one of 19 films in the running for the Palme d’Or, in a field that contains 12 movies directed by women.

“We have Jane Campion [‘Top of the Lake’ director] and Sofia here. We as women have to support female directors. That's just a given now. Hopefully it will change over time, but people keep saying, 'oh it's so different now', but it isn't - listen to that.”

More: ‘The Beguiled’, ‘Okja’ and ‘Wonderstruck’ – the best Palme D’Or nominees at the 2017 Cannes Film Festival

Kidman also stars in three other projects that are featuring at the Cannes Film Festival this year: The Killing of a Sacred Deer, ‘Top of the Lake’ and How to Talk to Girls at Parties.

In The Beguiled, Kidman plays a rather buttoned-down headmistress of a female boarding school in America’s deep south during the Civil War that takes in an injured soldier. It also stars Elle Fanning, Kirsten Dunst and Colin Farrell, and is a re-make of a 1971 film starring Clint Eastwood, only this time, it tells the story from the women’s point of view.

“He comes into this delicate world and he's dark, dirty and smelly. He gave that contrast,” Coppola told reporters.

Farrell joked: “It's been a journey, man, to get here. Many miles of road, many corsets - which I didn't have to worry about, being the token male.”

More: Nicole Kidman’s weird clapping at the Oscars has got everybody totally freaked out