Nicole Kidman Speaks Candidly On Isabella and Conor Cruise: "They Are Generous, Kind And Hardworking"

The 46 year-old actor admits that when it comes to family, she "wouldn't even bat an eyelid," to give up her career for them. 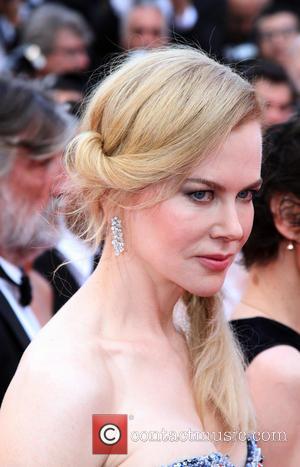 It isn't an unknown fact that Nicole Kidman doesn't speak much about her two adopted children she shares with Tom Cruise, but that doesn't mean their relationship isn't solid.

In a rare instance, the Australian actress spoke candidly of Isabella and Conor Cruise in an interview with The Australian Women's Weekly while promoting her new flick, 'Grace of Monaco.'

Kidman, who plays the lead role of Princess Grace Kelly, was asked if she would give up her career for her family, similar to what her character did.

"If it were the choice between my family and Keith, and my career, I wouldn't even bat an eyelid," the 46 year-old beauty said. "The most important things to me are the love of our relationship and my children."

Kidman met Cruise while filming 'Days of Thunder' in 1989, and married one year later on Christmas Eve (1990). The pair announced their separation on Feb 5th 2001 and finalized their divorce in August of that year, with the 'Mission Impossible' actor citing "irreconcilable differences."

The 46 year-old actress is now remarried to Australian country music star Keith Urban, whom with she has two younger daughters, Sunday, 6, and Faith, 4.

"At this stage of my life, and with time being so precious, the joy I get from us as a family outweighs any joy in any other area of my life, by far," she continued.

Kidman rarely speaks of her adopted children, but she seemed like such a proud mother when speaking of Isabella, 21, and Conor, 19.

"They are generous, kind and hardworking," she said. "And these are traits that I love to see in my children." 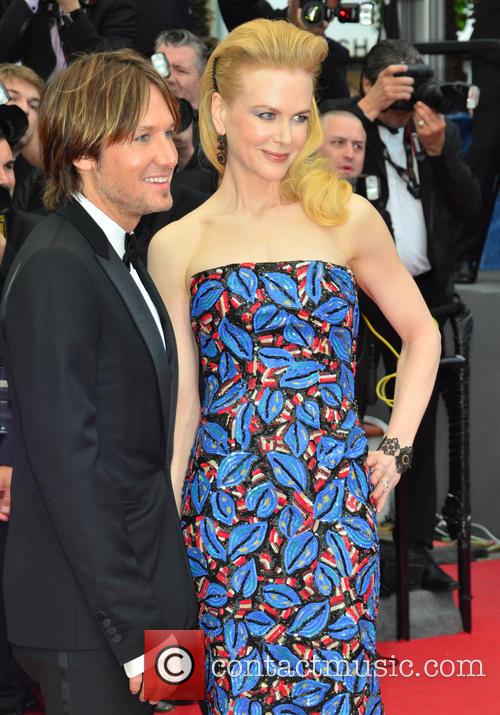