Nicole Kidman Will Press Charges Against Photographer That Mowed Her Down

The Aussie actress was taken out by a paparazzo riding a bike whilst in New York this week, and according to reports, she's going to sue

Nicole Kidman was knocked down in the streets of New York this week whilst arriving back from the Calvin Klein show as the city hosts New York Fashion Week. The fashionista was minding her own business as she arrived back at her hotel, the Carlyle Hotel, when a freelance photographer came bombing down the pavement and almost had a head on collision with the Oscar-winner. 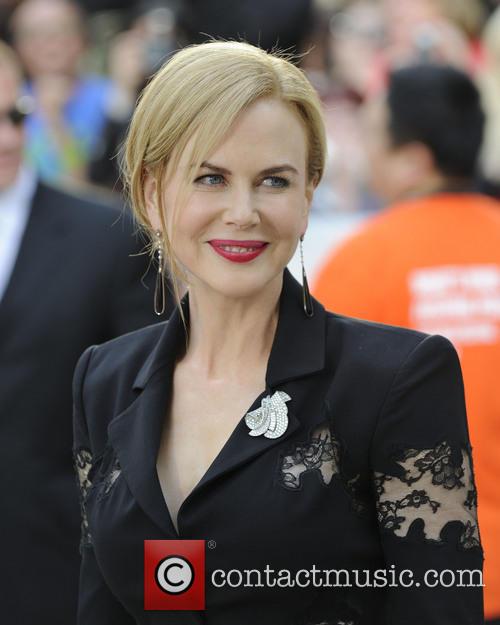 Although the incident turned out to not be so serious after all, Nicole was left infuriated by the photographer, named Carl Wu, and was apparently threatening to sue him for his recklessness. Speaking to TMZ, witnesses at the scene say that they saw Wu come hurtling down the pavement towards Kidman and seemed to step on his brakes at the last minute, which failed to bring him to a stop and so he was forced to dive off the moving bike, taking Kidman out along the way.

Nicole called the cops straight away, whilst threatening legal action against the paparazzo and surrounded by witnesses. Upon the police's arrival, they found Nicole had suffered only very minor injuries, and wrote Wu a ticket for riding his bike on the sidewalk, but did not arrest him for any criminal offence. One officier said to TMZ, "An accident's an accident."

Wu has had his fair share of run ins with celebrities and has gained something of a reputation as one of the most persistant paparazzo's in the business today. His most famous run-in involved Lady Gaga and there is even a Tumblr about him called 'F**k You Carl Wu,' which comments on his run-in with Gaga. 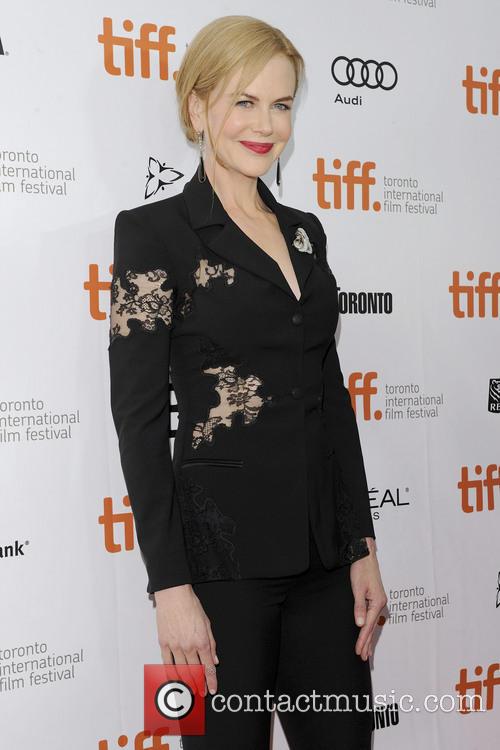 The actress said she would press charges against Wu, but she may change her mind following the police's intervention