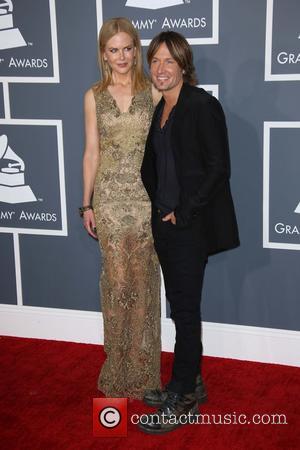 Nicole Kidman refused to utter the 'N- word' when shooting new film The Paperboy, according to her co-star David Oyelowo.

Following the recent release of Quentin Tarantino film Django Unchained, the use of the 'N-word' has been a hot topic among film circles, with Tarantino once again extremely open in his inclusion of it in his script. However when it came to the Australian actress, it was a barrier she didn't want to pass, according to her Nigerian-born co-star. "She flatly refused," said Oyelowo. "She felt that was a bridge too far for her and I really respect her for doing that," the former Spooks star added.

It was a move based on morals, and something that clearly meant a lot to Oyelowo, who continued "Anyone who sees that movie will see Nicole Kidman did virtually everything else that Lee Daniels asked her to do. But she would not do that [say the n-word]." However, speaking to Radio 4's Front Row, Oyelowo revealed that he felt the use of such a word did have a place in film scripts, so long as it was used for the right sort of impact such as in Complicit, his new due to be shown on Channel 4, and not, perhaps, in the scattershot style that Tarantino used it in his western Django Unchained. "By the time that word comes [in Complicit], you feel that a pressure valve has been broken," the actor explained. "I think that is a good use of that word because of the emotion it elicits." 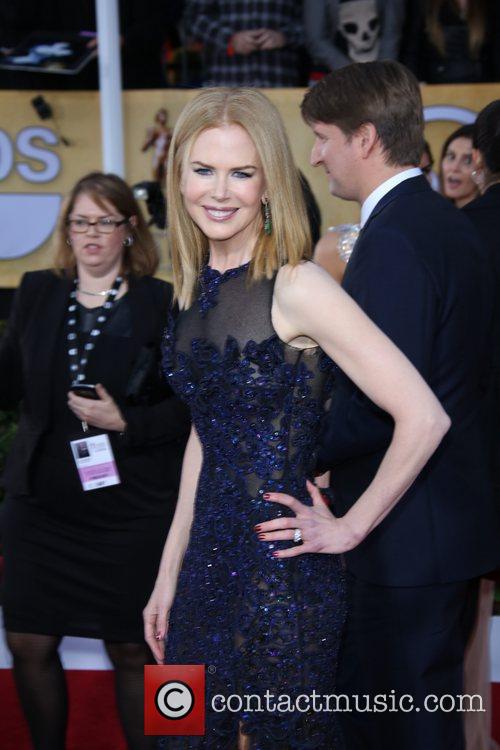