Kidman spoke about her two adopted adult children, Isabella and Connor, and their Scientologist beliefs.

Nicole Kidman has made a rare public statement concerning her adopted children with her ex-husband Tom Cruise.

The couple, who were married between 1990 and 2001, adopted a daughter named Isabella (born in 1992) and a son named Connor (born in 1995). Not much is heard about them in the press, but what information there is usually reports that there’s a strain in their relationship with their mother because of their commitment to the Church of Scientology, their father’s belief system.

However, 51 year old Kidman spoke about this in a new interview with Australian magazine WHO on Thursday (November 8th).

“They are adults,” she said about 25 year old Isabella and 23 year old Connor. “They are able to make their own decisions.”

Tom Cruise pictured with Suri, his daughter with Katie Holmes, in 2008

In his 2015 documentary film Going Clear: Scientology and the Prison of Belief, director Alex Gibney suggested that Cruise’s faith drove a wedge between Nicole and her two older kids.

“They have made choices to be Scientologists and as a mother, it's my job to love them,” she explained. “And I am an example of that tolerance and that's what I believe - that no matter what your child does, the child has love and the child has to know there is available love and I'm open here.” 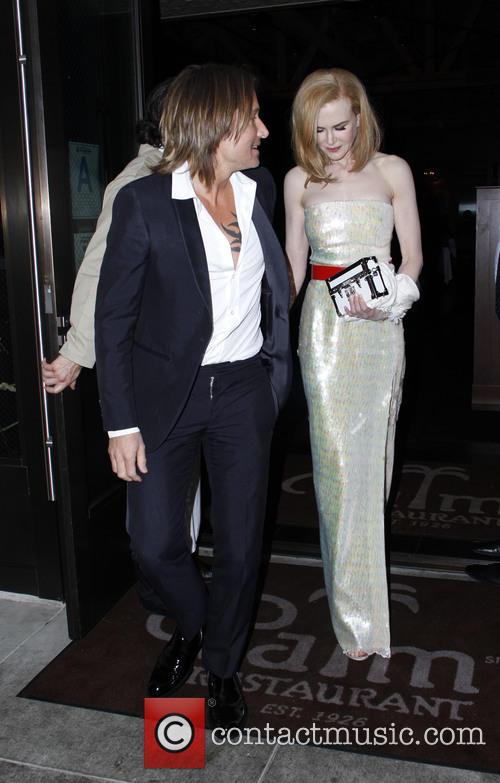 She acknowledged that she’s “very private” about all her children, not just those with Cruise.

“I have to protect all those relationships,” Kidman continued. “I know 150 per cent that I would give up my life for my children because it's what my purpose is.”

More: Tom Cruise has reportedly not seen his daughter Suri in years 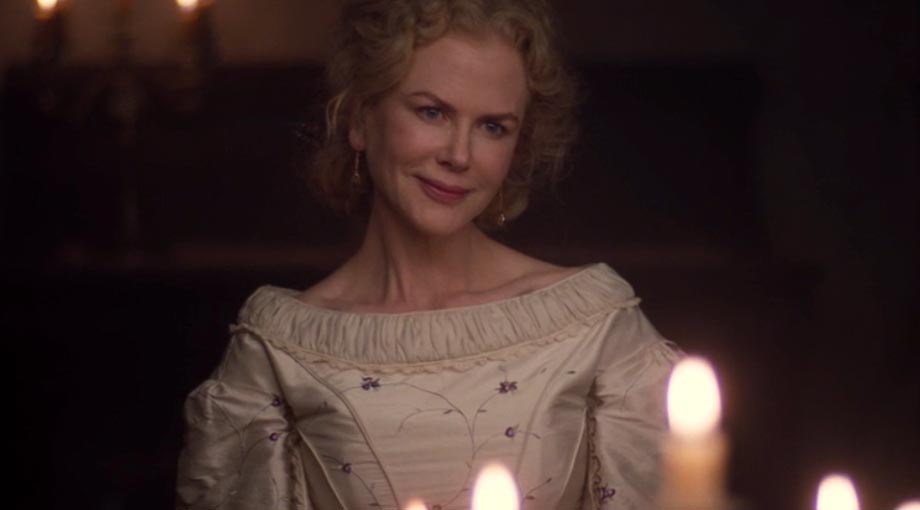