She's proves to have made a welcome return to London's West End.

Nicole Kidman's extraordinary return to West End theatre was unarguably phenomenal, so it's no surprise that the actress has landed the London Evening Standard award for Best Actress for her scientist role in Michael Grandage's 'Photograph 51'; a play which wrapped this weekend. 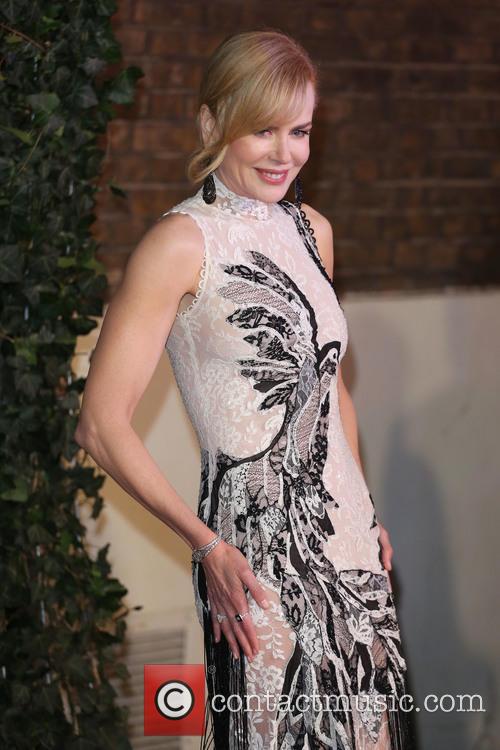 The play, written by Anna Ziegler, opened at the Noel Coward Theatre in London in September 2015 and saw Kidman portray DNA scientist Rosalind Franklin; a real life 50s chemist whose role in the discovery of deoxyribonucleic acid was largely overlooked by the male dominated industry at the time, and who sadly died before she could be nominated for a Nobel Prize.

We hope the prize also makes up for the dismal opening box office performance of her latest film 'The Secret in Their Eyes'. It's a re-make of the Oscar-winning Argentinean crime thriller released in 2009 and also stars Julia Roberts, but despite the impressive cast, weekend takings totalled at just $6.63 million in the US and  $7.1 million altogether worldwide. That's in consideration of a budget of more than twice that: $19.5 million.

More: Nicole Kidman got to bond with Julia Roberts on 'The Secret In Their Eyes

Nonetheless, perhaps her theatre success will rub off in her film career, because she has teamed with 'Photograph 51' director Michael Grandage once again for the upcoming biographical drama 'Genius' in which she stars as legendary costume designer Aline Bernstein alongside Jude Law, Dominic West and Colin Firth.

She is currently filming a sci-fi comedy romance set in the London suburb of Croydon entitled 'How to Talk to Girls at Parties', directed by John Cameron Mitchell.