Nicole Kidman Pees On Zac Efron In 'The Paperboy' 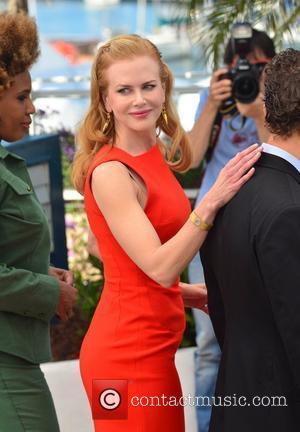 Daniels thinks that people are making a big deal out of it because it's a known fetish. 'I'm not here to please everybody - I'm here to tell truth', he told AFP. 'Jellyfish cure is by urinating on the skin; that is just the way Pete Dexter wrote the book, I executed the vision.'

The scene takes place after Efron's character, Jack, storms off in a fury of teenage angst. He swims out to sea to calm himself down but gets stung by a jellyfish in the process. Kidman pushes aside a group of girls who are about to pee on his stings and does it herself.

Matthew Mcconaughey ('The Lincoln Lawyer'), who plays Jack's brother, insists that that is the correct way to treat a jellyfish sting, while John Cusack ('Being John Malkovich'), who plays a prisoner in correspondence with Kidman, remarks 'Of all the things in the movie that are shocking, that was kind of a light scene!'

People who protested to the screening at Cannes Film Festival included Empire's Nick de Semlyen who posted on Twitter, 'Did not wake up today expecting to almost instantly see Nicole Kidman p*ssing on Zac Efron's face. Thanks for that, The Paperboy.#Cannes.'