She's not sure how to feel about her latest photoshoot.

We can hardly believe that Nicole Kidman is 50-years-old, but she's still very much the Hollywood glamour queen she's always been. She proved it with a sexy magazine shoot recently, though she's feeling a little embarrassed about how much flesh she was flashing in the images. 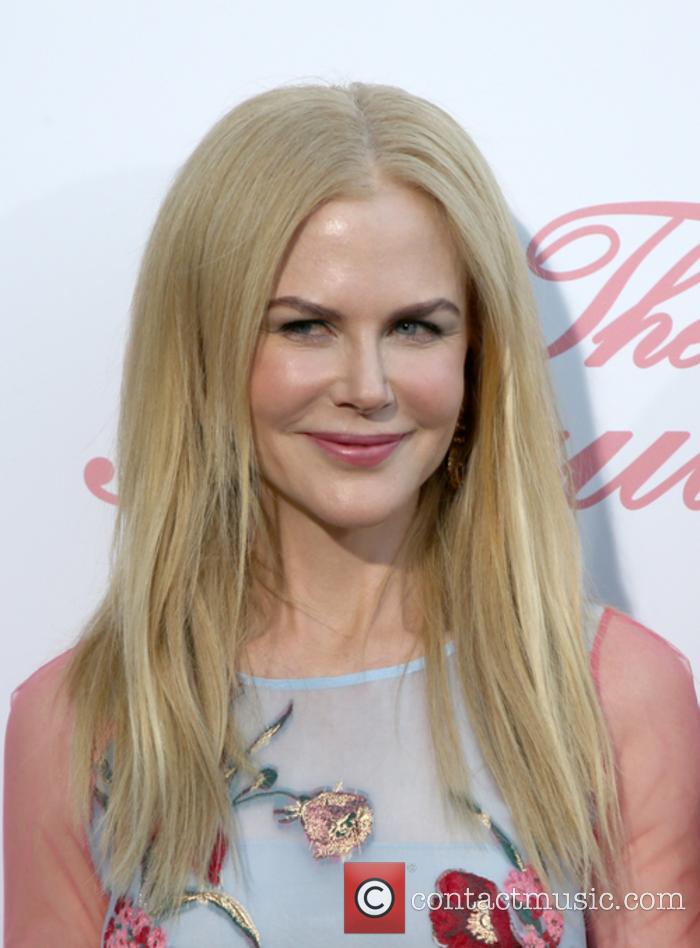 Nicole Kidman at 'The Beguiled' premiere

If anything is certain, it's that Nicole has absolutely nothing to feel embarrassed about. Her photos with Love magazine are stunning to say the least. They show her strutting around in a red one-piece bathing suit with a cowboy hat and fur jacket, as well as another western style look featuring the same hat, a pair of chaps and a cropped white T-shirt.

'I thought about this shoot afterwards', she told the publication. 'I was like: 'What was I doing? I lost my mind! How are the shots? Are they crazy?'

When you look at the other modelling shots we're seeing on Love Magazine's Instagram feed, Nicole Kidman's photos are anything but risque. However, a source claimed to New Idea that she was in fact 'devastated' by how the images turned out in the finished issue.

'She's pretty conservative at heart - very strong Catholic faith - and just didn't think the photos would be as risqué as they turned out', the insider revealed. 'She was mortified when she saw them. She just thought it was no way for a married mother-of-four who's just turned 50 to be behaving.'

'She thought it would be a great way to show that she still looks hot and still has what it takes to make it in Hollywood', they continued. 'But now she's just scared that she's gone too far.'

Whether or not her feelings on her latest promotional venture are really as strong as reports make it appear, we think that the pictures are only going to boost her commercial appeal. And she should definitely be proud of being absolute goddess at 50.