Is there a Sing Along of the Year Award? This video should probably win.

No, Keith Urban and Nicole Kidman aren’t headed for a divorce – in fact, they couldn’t be farther from the thought. In case you needed further proof that the pair are adorable and still in love, the couple visited a children’s hospital in Australia on Friday and sang a heartwarming duet of Amazing Grace. 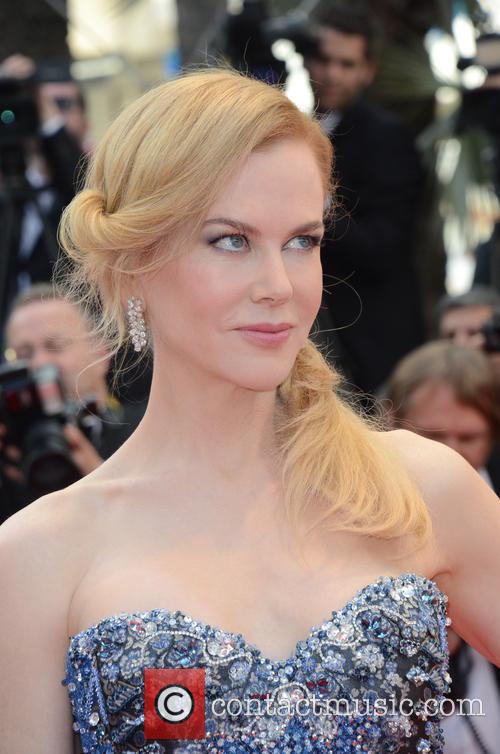 Nicole Kidman still has the voice, in case you were wondering

Urban, a true man of country, brought his guitar on their visit to Monash Children’s Hospital, while Kidman showed off her impressive pipes. She joined in with her husband, making it into a rather endearling duet. By the end of the song, the musical pair had the entire room singing along.

As if to disprove the divorce rumors that have been flying around lately, the couple kept glancing and smiling at each other throughout the performance. It was so adorable that it almost made up for the fact that Urban forgot the lyrics around the second verse. He does deserve points for quick recovery, though.

Check out the video of the impromptu sing-along below

The hospital wrote on its website on Monday: "We want to say a huge THANK YOU to Nicole, Keith and Swisse [Wellness, a vitamin company] for lifting up the spirits of some of our most deserving patients, families and staff."

Urban recently opened up to Rolling Stone about his relationship with Kidman and how she helped him overcome his addiction: “Meeting Nic and falling in love with Nic and starting a relationship with Nic became — I realize now in hindsight — my sobriety. That was how I was able to keep it together." 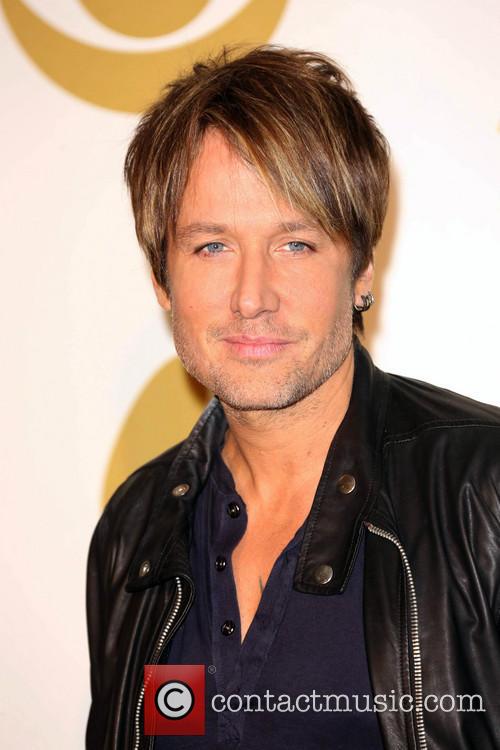 As for Urban, he couldn't be more in love - or more thankful