The 47 year-old actress, who is already a mother to four children, dreams of becoming pregnant every month.

Nicole Kidman already has a rather busy personal life as she is the mother of four children, Isabella, 21, and Connor, 19 with ex-husband Tom Cruise, and Sunday, 6, and Faith, 3 with husband Keith Urban, but the 47 year-old actress isn't ready to close the door on expanding her family just yet. 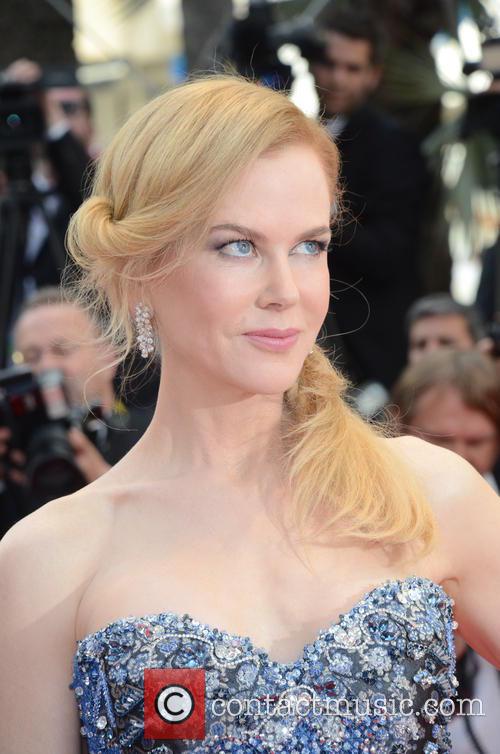 Kidman wants to have more children

On Friday (Oct 10th) Kidman spoke with KISS 1065 radio station in her native Australia and admitted that she still desires to welcome a new baby into the world, and even dreams about getting pregnant every month.

"I hope every month that I'm pregnant," the Aussi actress said before adding, "but I never am. I would be jumping for joy if it happens, I'm 47, it won't happen."

But when the radio host, Jackie O, informed Kidman that one of her close friends became pregnant at 49 years-old, she suddenly got rather excited.

"That's incredible, what a fabulous thing. My grandmother had her last baby at 49 so you never know," she said. "I'm baby crazy. I love babies.kids, they are just extraordinary." But she quickly admitted her husband Urban may not share the same happiness about going through parenthood again, "He might not be jumping for joy."

More: Nicole Kidman Says She Has "Been to Hell and Back" Before Finding Happiness

Kidman also became very emotional when discussing her late father Dr. Anthony Kidman, who only died last month, and made sure she thanked everyone for their kind words and support.

"I have to say, so many people did reach out, it's the greatest thing," she said. "I used to be like, 'Oh, I don't want to intrude, it's awkward,' and now having been on the other side of it, it's so beautiful when people do it. A card or call or anything, it really does [mean a lot]."