Nicole Kidman Fought With The Paperboy Director Over Derogatory Term 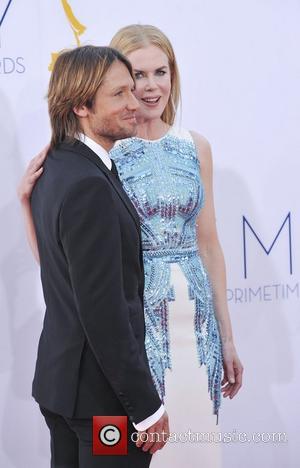 The actress, who plays prisoner John Cusack's lover in the upcoming movie, pushed her boundaries to the limit by filming three controversial scenes in the first three days of production.

However, Kidman drew the line when it came to using the word "n**ger" and her stance caused major tension with her boss.

Daniels tells the New York Post, "Her character was supposed to say the N-word, and she wouldn't say it. I was angry. My producer tells me, 'Are you serious? She bends over a washing machine and takes it from John Cusack in the first day, she has telepathic sex with Cusack in prison on the second day, she urinates on Zac Efron on the third day, and you're angry because she won't say the N-word?